How to find real GDP

GDP, or gross domestic product, is one of the most important indicators of economic development. The calculations distinguish between nominal and real GDP. The second one is more intuitive, because it takes into account changes in the price level. Thus, to calculate real GDP, you need to "clear" nominal from the effects of inflation. 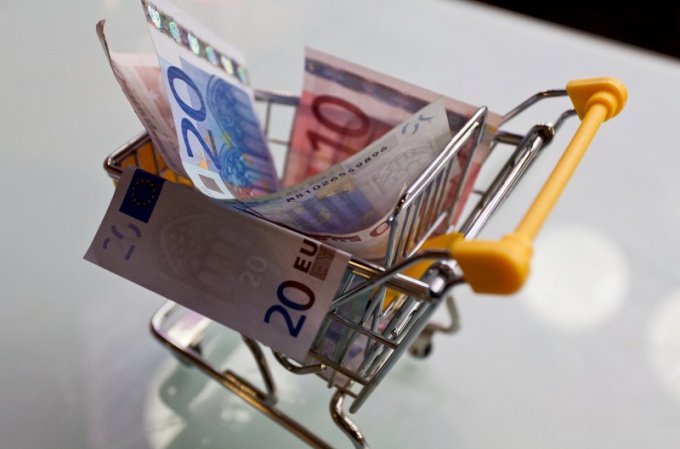 Related articles:
You will need
Instruction
1
Define the base year, i.e. the year, the prices of which you will calculate the real GDP. For example, you need to calculate the real GDP of 2010 at 2009 prices, in this case, the base year is 2009. Keep in mind that the base year does not have to be chronologically before the current (study).
2
Find out the volume of nominal GDP of the studied period, expressed in monetary units. This information you can get in statistical reference books or on the websites of statistical services. For example, you can use the data of Rosstat and the world Bank.
3
Determine index prices, which will be used to calculate real GDP, and find its value. The most common are the consumer price index or the deflator of GDP. CPI, or consumer price index is calculated based on the cost of the consumer basket, which includes goods and services consumed by an urban family of moderate means in the course of the year.
4
In macroeconomic models and objectives to calculate real GDP is typically used so-called deflator of GDP. It is calculated on the basis of the value of all goods and services produced by a national economy during the year. Indicators such as the CPI and the deflator of GDP, as a rule, set the conditions of the problem or you can find them in official statistical handbooks.
5
Most often the statistical service to publish the values of these indices in comparison to the prices of the previous year, so if your task as a base is not used prior to the study year, find the value of the index can be difficult. In addition, it is virtually impossible to calculate yourself, as it is necessary to have information about the amount consumed (or produced) product in each category, as well as the prices for these commodities.
6
Divide the nominal GDP by the value of the selected price index. The resulting number is the amount of real gross domestic product.
Is the advice useful?
See also
Подписывайтесь на наш канал