How to determine net exports

Net exports is one of the main indicators of macroeconomics. It can be positive or negative. Definition of this parameter only at first glance simple. In fact, the most accurate calculation is possible only when considering multiple influencing factors. 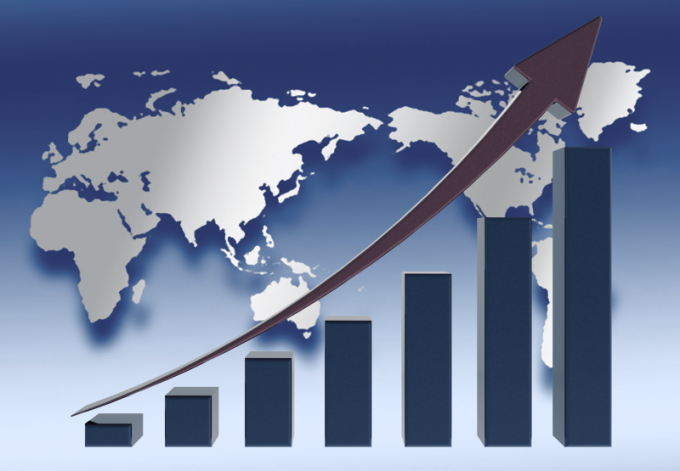 Related articles:
Instruction
1
The simple formula that captures the essence of net exports is the difference between exports and imports. The formula looks like this:
* Xn = Ex – Im.

If imports higher than exports, we can say that the calculated value is negative, if exports more than imports, then net exports – the value is positive.
2
If you look at a macroeconomic model, you will see that net exports in them called current balance. If it is negative, then we can talk about the account deficit, if positive, then there is a surplus in the account at the moment.
3
In determining net exports is important to consider the impact on financial flows of factors. In the is-LM model, the formula for calculating this value will be as follows:
* Xn = Ex (R) – Im (Y)

This formula shows that the export is in negative dependence on R – interest rate, but does not depend on Y – the level of income in the country where the exported goods. In fact it's GDP. The interest rate affects exports through exchange rate changes. If it is rising rate. In the end, the exports become more expensive for foreign buyers and, therefore, is steadily decreasing.
4
Import in formula in the is-LM model is in direct proportion to the income of the population. Such is the character of the dependence of imports from the exchange rate. With the growth rate NAT. the currency grows, and the solvency of citizens in terms of imports – it is cheaper, therefore they can buy more foreign goods than before.
5
No less important in determining net exports to take into account the income of the population in the countries where the goods produced in the country. In this case, net exports can be calculated according to the formula
* Xn = Xn – mpm Y

Here Xn is Autonomous net exports, which does not depend on the income of the population of the country of origin, and mpm is the marginal propensity of population to import. It shows how the decrease or increase of the share of imports in reduction or revenue growth.
6
Indicator mpm you can find out applying the formula
* mpm = ΔIm/ΔY

Here ΔIm is the change in imports, ΔY is the change in income per unit of product. If Y increases, net exports decreases if Y decreases, exports increases.
Useful advice
Macroeconomic is-LM model created by John Hicks with Alvin Hansen in 1937. It describes the equilibrium of macro-economy in physical and monetary indicators. IS is investment and savings, and LM is the liquidity and money.
Is the advice useful?
Присоединяйтесь к нам
New advices