How to disassemble the TV remote

Over time, any remotes remote control clogged, and in order to, for example, to change the channel or turn off the television, have long and forcefully to press the corresponding button. Such clogging of the console – a completely natural phenomenon. Dirt gradually collects on the main chip, blocks the action of the push buttons. In such a situation, you can either buy a new remote control, or, reviewing proven device to return it to operability. 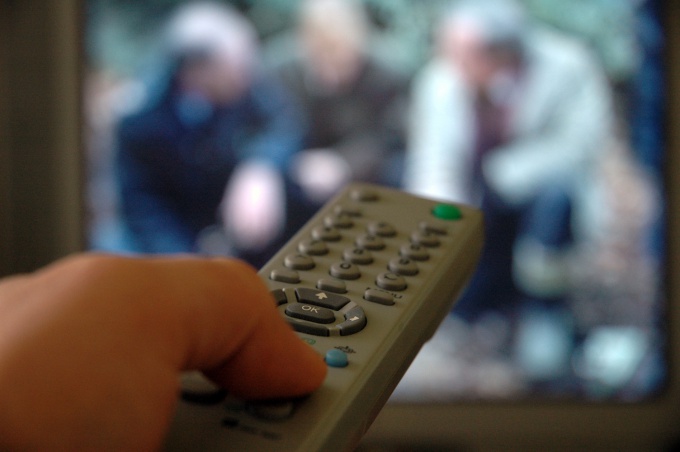 Related articles:
You will need
Instruction
1
To disassemble the panel from the TV, remove the batteries. Sometimes in the battery compartment are the retaining screws that hold together the top and bottom of the console case. If these screws are in your model of remote, armed with a suitable screwdriver, Unscrew them. If no screws, then the console case rests on the latch located on the upper or lower part.
2
Insert a screwdriver into the join between the housing parts. Pry her upper or lower part and, by applying force, disassemble the remote. You will see that it consists of three main parts:• the Casing;
• Chip control;
• Elastic strip with control buttons
3
Look at the chip. One of the main causes of faults remotes from TV is that from the frequent use to wash a conductive coating on the buttons or chip. If under a layer of mud deposition were not erased, control can be returned performance.
4
Wipe the chip cleaning solution. Remove dirt on the body remote from the TV and on the pad with buttons. If the pollution is too high, what happens from long use of the remote in a plastic bag, rinse thoroughly with water all parts, except, of course, chips. Importantly, prior to Assembly of the panel give them a good dry, the assembled device does not trigger accelerated oxidation processes.
Is the advice useful?
See also
Подписывайтесь на наш канал