How to compress a wall outlet

The power outlet is placed in offices or residential areas where the simultaneous use of several computers United in a local network or connected to the Internet. A network socket is usually mounted by experts from the provider company when you connect to the network but it can be installed independently, if you know how to properly crimp wires. 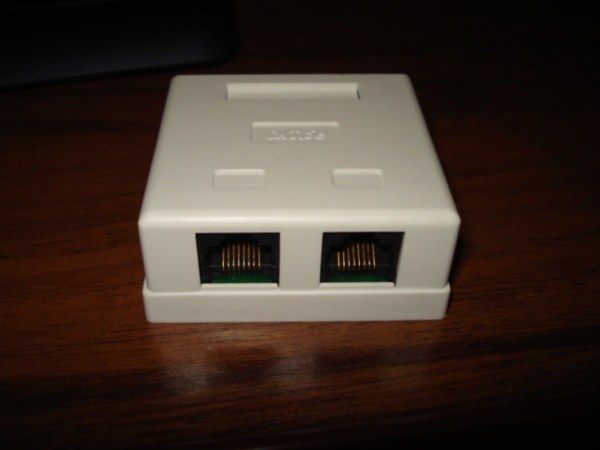 Related articles:
You will need
Instruction
1
Remove all existing indoor power cord in a special box. If the installation of the outlet takes place during repair work, wires are best placed inside the walls. On the outside you must leave the cable segment with a length of about half a meter in the place where it will be mounted into a wall outlet.
2
Disassemble the socket into two parts, removing the lid. This can easily be done if pressure on the outlet side. If the cover does not give in, pry it with a screwdriver. Lay the power outlet at the installation location and output cable through a special hole.
3
Remove the outer insulation winding of the cable. Network cable is often called a twisted pair because it consists of four pairs of colored wires. Winding of the cable, take a length of 3-4 cm and Then separate from each other and unfold all eight internal wires.
4
Strip the wire ends with special crimp tool – crimper. The actual process of compression of the outlet is reduced to processing and wiring. To remove the insulation from wires, paste them into a round hole crimper, squeeze the handles and pull it in. Then pull the wire, clenched crimper. The insulating layer will be carefully removed. If you don't have crimper, crimp the wire with a knife can be, but to act in this case should be very careful.
5
Insert each twisted pair into the connector socket. This is best done by using a jumper knife. Preview the color scheme on the inner side of the cover and act strictly following. If you make a mistake in the order of connection of wires, the Internet will not work and you will have more time to carry out the installation process.
6
Connect two of the socket, and secure them using the screwdriver. Coming out of the cable outlet can be fixed with special straps.
Is the advice useful?
See also
Подписывайтесь на наш канал