How to play surf in cs

Servers differ from other surf servers CS that they do not play any role frags. In fact, killing the enemy on them is not provided in principle. In order to learn how to play them and get pleasure from it, follow some simple tips. 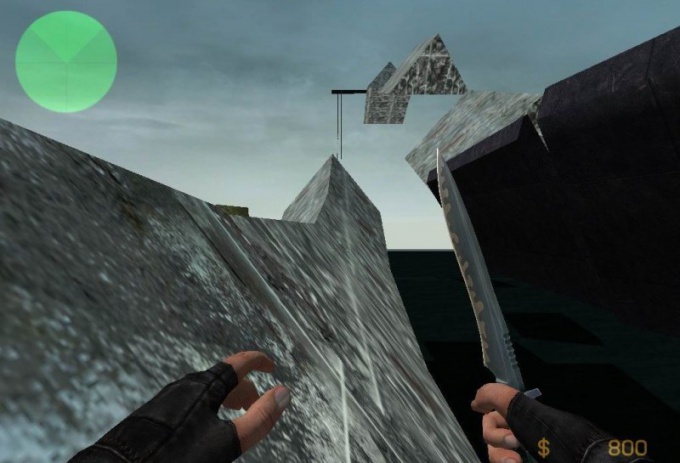 Related articles:
Instruction
1
Find server CS surf. Start the search servers on the Internet by putting a filter on the map with the word surf. After that go on it and start to practice. The first time you are unlikely to enjoy the game, but the more you practice the better you will get.
2
To ride on servo use the buttons to the right and left strafe is A and D. If you are on the right side, then click on A if on the left – D, respectively. It is undesirable to press the keys W and S you risk to fly with surf or lose speed. Keep your sight aimed in the direction you want to go.
3
In order to change the trajectory press the strafe, which aim at the same time turning it in the direction of the mouse. Once you get to the new CERF, utilize the tips from the previous step.
4
Maintaining speed will give you the calculation of the arc of flight so that the final point of contact with the surf you will not just fall on him and fall at a tangent, thus directing the mouse in the direction identical to the vector direction of movement for servo.
5
You can stay in flight by pressing the button S. After that, you will fall to the point that you're facing your sight. This is necessary if you want to get to teleport either to the surface for landing.
6
For very high jump in the end ... you'll need very thin to feel the moment of separation from him. At the time, when you're on the edge of the surf, you need to drastically move the mouse on a horizontal plane from right to left or Vice versa. Important to do this motion with maximum speed and it is at the end of surf. This will require a specific skill, but this trick is one of the most useful when playing on a surf server.
Is the advice useful?
Присоединяйтесь к нам
New advices