How to make Russian folk costume

In many countries wearing the national costume even in everyday life is perceived as the norm. In Russia this tradition has been lost. However, the folk costume is still interesting to people, and some may even be tempted to sew. 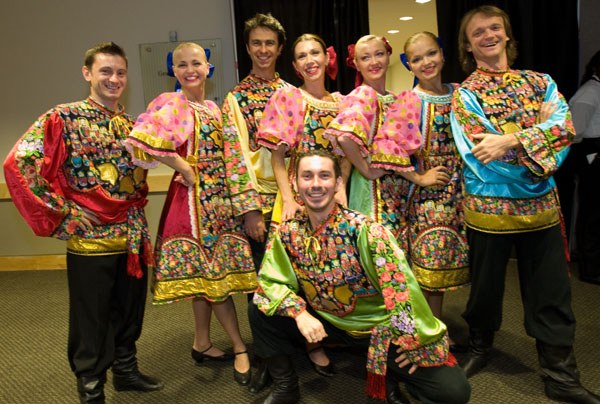 Related articles:
You will need
Instruction
1
Decide what you need a costume. For example, Russian sundress for the dance numbers should have an appropriate, comfortable style. Most likely it will have to make it shorter than it was in reality. For folk choir can be made more historically correct reconstruction.
2
Select the model most popular with you and the right style to the situation in which wearing a suit. Types of costumes and their regional characteristics can be found on the following website - http://www.narodko.ru/article/kogu/. There you will be able to pick up items of clothing for a complete ensemble in folk style. When choosing a model keep in mind what character you would like to portray in this suit. For example, the traditional dress of the married women and girls are usually different from each other, especially the differences were visible in the headdress - the headdress is traditionally the uncovered head was part of the girlish costume.
3
Find the pattern for the costume or make it yourself. For the national costume she is usually quite simple. You can find pattern books on sewing and also on Internet sites, fans of popular culture and apparel. For example, the rules for constructing patterns women's shirts can be found here - http://www.narodko.ru/article/kroy/.
4
Pick up the materials for sewing. Traditional colors for a Russian costume was white (or the color of unbleached cloth) and red, and used other colors. It is better to give preference to natural fabrics - cotton and flax, but in the case of sewing of costumes for the stage can be neglected naturalness for the sake of convenience and the necessary externality.
5
Decorate the suit with traditional embroidery. It is best to place it on the sleeves and at the gates shirts. Examples of the ornaments of Russian folk embroidery are presented on the following website - http://korolevstvo-masterov.ru/71-ornamenty/156-rus/. The headdress, in addition to sewing, decorating and beading, which would be designed to mimic the freshwater pearls, traditionally used for decorating accessories for national costume.
Is the advice useful?
See also
Подписывайтесь на наш канал