How to lay concrete

Aerated concrete has a number of indisputable advantages before other construction materials. It blocks that retain heat well and do not cause trouble in the clutch. 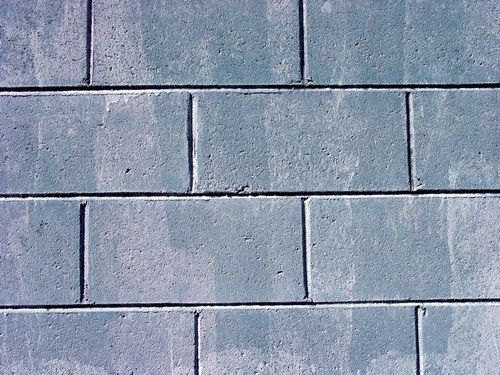 Related articles:
You will need
Instruction
1
Mix cement mortar in the ratio of 1 part cement, 3 parts sand. This mixture should be used for laying the first row. The remaining rows it is better to use a special glue or mortar.
2
Begin construction of aerated concrete walls with the corners of the building. As you would with a normal bricks, follow the packing joints.
3
Check vertical and horizontal plane of the block. Do it with a special plumb Bob and a level.
4
Stretch the string between the blocks of concrete, forming the edge of the future wall. To fix it should be to the upper corners of the blocks. The rope must be stretched perfectly straight, so use a level.
5
Put one block after another, focusing on the level of the rope. Adjust the height of the packing of the seam below the surface of the first row of blocks was smooth. Depends on the quality of masonry throughout the walls, and thus the structure as a whole.
6
Check after every two or three rows of blocks at the wall both horizontal and vertical. In some cases, the wall can shift to the side. This situation can be easily remedied. It should return the blocks in place, lightly hitting him with a trowel.
7
Provide forced ventilation in the building process. This will accelerate the drying of the blocks.
Note
Aerated concrete is divided into three types of density: D 500, D 400, D 300.

Type D 500 - the highest density of aerated concrete blocks, used for masonry bearing walls structures called structural-insulating. It is not recommended to use for the construction of non-bearing partitions, because of the large load on the surface increases the load on the Foundation of the entire structure.

Type D 300 is the low density of aerated concrete. Such a block is called insulation. Does not withstand structural loads and is used as insulation.
Useful advice
Aerated very well with adhesives, paints, plasters and mortars for masonry. In order to easily cut aerated concrete block will fit the saw and using a drill it's easy to drill.
Is the advice useful?
See also
Присоединяйтесь к нам
New advices