How to terminate a management contract

One of the ways of management of an apartment house is to transfer data rights management company. If this is an agreement under the provisions of article 162 of the Housing code of the Russian Federation. The validity of the contract can vary from 1 year to 5 years, the owners of the house have the right prematurely to terminate it. 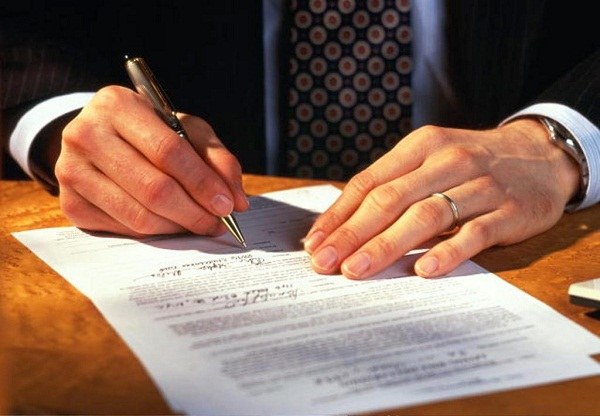 Related articles:
Instruction
1
Review the terms of the contract control. In some cases it may provide for termination of the agreement. For example, landlords must send the management company (UK) written notice of their intentions. At the expiration of the specified term the contract is terminated and the tenants have the right to choose the new criminal code.
2
Sign the agreement on the termination of the contract by agreement of the parties. In this case, all owners of premises of an apartment house and UK must give their consent to the procedure without the occurrence of disputes and conflicts. Must be met order to transfer control to the new criminal code, which should obtain technical documentation on the house, funds for capital and current repairs, as well as funds for the payment of the delivered resources.
3
Rastorgnuta the contract on the basis of article 451 of the Civil code, which considers a material change in circumstances, which were adopted at the conclusion of the agreement by the parties. In other words, the new situation needs to change so much that simply not been able to provide it. In this case the contract is terminated by mutual consent or by court order.
4
Refer to article 161 of the Housing code of the Russian Federation, which stated that owners of premises have the right to organize a General meeting and make the decision to change the method of control of the house. Make minutes of the meeting on the basis of which demand from the UK to terminate the contract control. In case of refusal, please see the statement of claim to the court.
5
Confirm the documented violations that were made by the management company. According to paragraph 2 of article 450 of the Civil code, the contract can be terminated if one of the parties violated its terms, which resulted in a deprivation of the rights of the second party, to which she was entitled to expect under the agreement.
Is the advice useful?
See also
Присоединяйтесь к нам
New advices