How can I terminate the contract unilaterally

The conclusion of the contract is not a guarantee of its execution. Can occur any circumstance, the consequence of which will be the desire of a party to enforce the termination of the previously signed document in a unilateral manner. 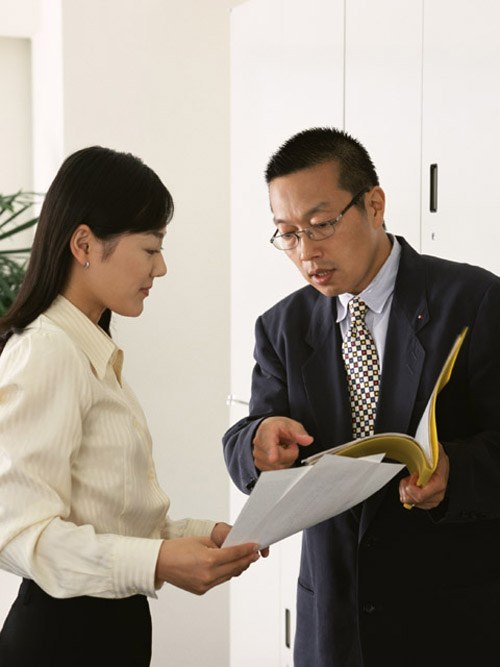 Related articles:
You will need
Instruction
1
Article 450 of the Civil code of the Russian Federation stipulates that the contract may be terminated in a unilateral manner only in court and by the court. In court order the termination of the contract without a trial can only be in the case of a unilateral refusal to perform the conditions of the contract.
2
To terminate the contract in unilateral order, send notice in writing of his desire to the other party. Notice may be drawn up in free form. But be careful with the wording because in court they can play a crucial role for you. Create the document in two copies to on your was given the stamp of receipt of notice. Or you can send it by mail.
3
The answer must come to you as specified in the contract or in the notice period. If none of the documents does not appear this date, in response to an opponent is given thirty days from the date of receipt of the notice, to give the answer about his decision.
4
If the answer you were refused or received no response, submit the claim to the court demanding the termination of this agreement. But remember this, that to terminate in a unilateral procedure is possible only by the agreement, the terms of which have not yet been implemented. Also, you must have a clearly articulated reason for the termination a particular contract. Moreover, these grounds must be stated in the contract.
5
You can withdraw from the contract or the performance of its obligations under it and without going to court. If you are a contractor and refuse to fulfill their obligations, you should pay damages to the customer. The same scheme works and in that case, if you are a customer. In any case, you will need to produce damages to the other party.
Is the advice useful?
See also
Подписывайтесь на наш канал