How to decipher the cadastral number

Every land in the Russian Federation, which is any economic activity should be included in the inventory and to a certain room. It is necessary for registration of land plots and their buildings. Cadastral number consists of several numbers separated by semicolons. It is a code by which you can quickly determine exactly where a given site. 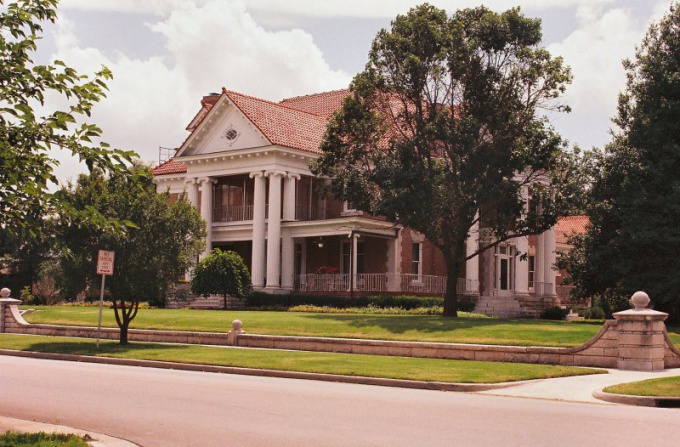 Related articles:
You will need
Instruction
1
Looking closely at several cadastral numbers, you will see that each of them represents a certain pattern. It can be denoted as A;B;C;D. Locate the part numberand that corresponds to the point A is the digits before the first separator. They represent the number of the cadastral district. Find it in the List of rooms (codes) of constituent entities of the Russian Federation. Numbers of cadastral districts fully comply with this list. In Russia 89 such districts.
2
Each subject of the Russian Federation shall be composed of municipalities, which also has its own room. According to the Order of Ministry of economic development of 4 April 2011 it is recommended to divide the cadastral district, cadastral areas according to existing administrative-territorial division. Thus given the same numberas that of municipalities.
3
The third part numberand cadastral district. The district is divided into blocks according to the draft of a cadastral division. Cadastral blocks may include suburban tracts, small towns, few city neighborhoods. The draft cadastral division shall specify the numberand quarters. There are some in the attached list. In addition, in some municipalities where the registration of lands is at a high level, information about the numberAh of cadastral districts can be found on official websites.
4
The last part of the cadastral numberof a - room the plot itself. Each phase is applied to the dividing circuit cadastral quarter in his own roomom. It was under him the territory, and is mentioned in the cadastral passport of the project documentation. It is possible to quickly find the desired station, for example, on the Cadastral map of Russia.
Note
To account for the structures needed not only cadastral number of the plot on which it is located, but also the inventory number of the building or structure. On one cadastral parcel can be used for multiple properties.

When dividing the territory into cadastral districts, areas, neighborhoods and parcels are created and the conditional units. They have zero room. For example, the zero of the cadastral district runs along the boundaries of the Russian Federation.
Is the advice useful?
See also
Присоединяйтесь к нам
New advices