How to determine the file system type

Working on your computer, the user typically knows how it is installed on an operating system and used by the file system. But you have to sit at another's computer and the system are having any issues, you may need to determine the type of file system. 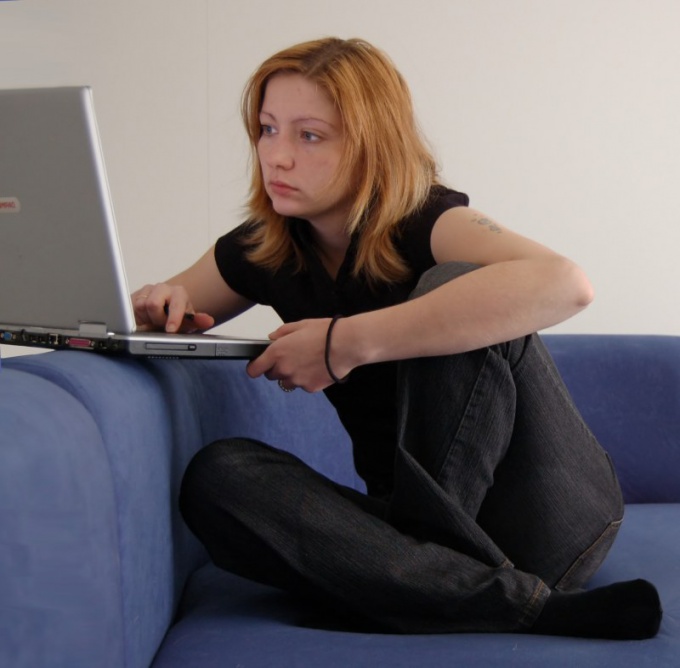 Related articles:
Instruction
1
The file system defines the way of organizing and storing data on various storage media, including hard drives. There are many different file systems, the most common are : FAT16, FAT32, NTFS operating systems Windows; ext2 and ext3 Unix systems and, in particular, for the operating system Linux.
2
To know the type of file system in different ways. The easiest: open the "My computer", select your disk, click it by right click and select "Properties". In the window that appears on top will indicate the type of disc and the underlying filesystem. For example, for Windows XP and Windows 7 will indicate the type of file system is NTFS.
3
In that case, if you deactivate the computer refuses to boot, you can view information about the disks using Acronis Dick Director. It runs directly from the CD, choose boot from disk, press F12 after start, you will be prompted to select a boot device. On some computers, the call window download can be other keys.
4
Select boot from CD and press Enter. In the menu that appears, choose disk Acronis Dick Director. After downloading open the program window in which you will see all the drives in the computer and their partitions by specifying the file systems. Acronis Dick Director is a very handy utility that allows you to partition the drives as needed and format them in the required file system. It also allows a high degree of probability-recover partitions after accidental loss – you will be able to restore the disks from all folders and files.
5
There is a version of Acronis Dick Director that runs under Windows, it is also possible to view all the information on the file systems. But to hold discs in any transactions this version is not recommended – after rebooting the system there is a substantial risk that the computer refuses to boot. If necessary, partition the disk, use a version with a CD, it is very reliable.
Is the advice useful?
Подписывайтесь на наш канал