How to remove the wipers

Wipers (windshield wipers) is a small, sometimes subtle, but extremely important structural element of any car. Thanks to the wipers, the driver has the ability to navigate by car even in rainy or snowy weather. 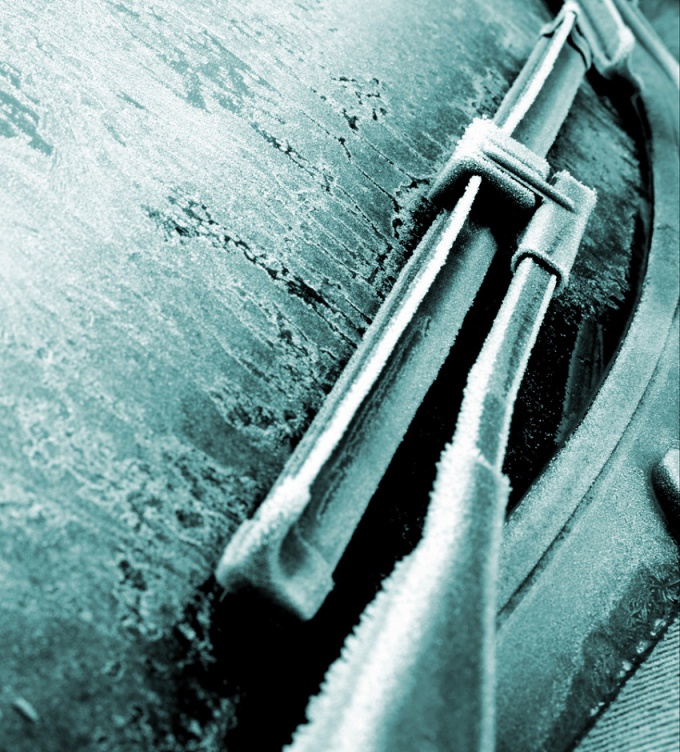 It should be remembered that rubber strip that is on each wiper can effectively perform their functions within six months. This field must be replaced or the entire wiper blade or the rubber band itself. In fact, in another case, the brush with the wiper arm should be removed. Any motorist are able to do it yourself — remove the windshield wipers is not as difficult as it might seem at first glance.