How to write a historiography

The term "historiography" can be used in two meanings. This history of the historical science in General or the history of the study of a particular issue, theme or period. Historiography in the second sense of the word are necessary when writing term papers, theses or other scholarly works. 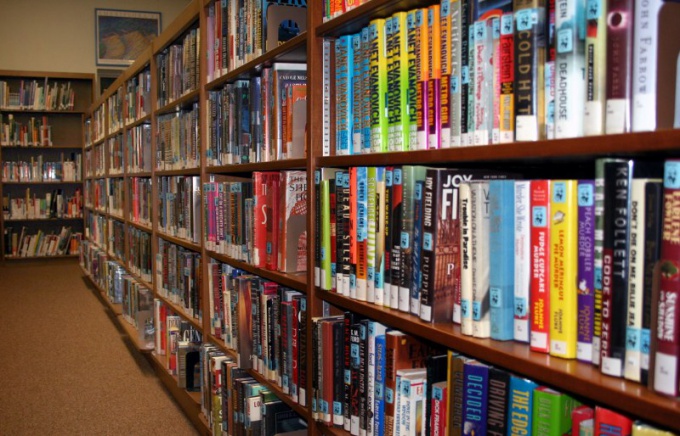 You will need
Instruction
1
Pick up the literature you are interested in the problem. It is possible that you will not have time to read all found work, but should know of their existence, the time of writing, and philosophies. Find information about the authors. You need to specify the years of life, country, scientific and socio-political views, role in the development of this area of knowledge. If you are writing a short work (e.g., abstract) - can only be described as fundamental research in this field. For term papers, theses or scientific works should be as complete as possible.
2
Make a list of the works. Place books and articles in chronological order. Find the first study. Write down the key points. Writing a list of every job, note how different are the views of its author from the views of his predecessors. In the history of science often happened that the achievements of the preceding period completely denied in the next era. Historiography essentially is a description of all existing ever of this science, so please tell us about the scientific schools, ever engaged in this branch of knowledge. Such a list is conveniently arranged in the form of a table. In the first column put the year of writing work, then the author's name and the years of his life, belonging to a particular scientific school, the main provisions of the new views in comparison with their predecessors. If one of the major scholars continued and developed the line initiated by the predecessor, note this as well.
3
If necessary, divide the history of the study of the question of the periods. They may coincide with periods of socio-political development. Maybe in some historical moments were the dramatic breakthroughs in research that led to meaningful results. Rough in the table it can be marked with different colors.
4
When making a finishing option historiography specify from which point began the study of this problem and why it happened. The reasons can be geographical and astronomical discoveries, the development of economy and society etc. tell us who first addressed this question, the successes achieved and that the scientist failed, which the scientific school he founded and if he had followers and opponents. Describe their opinions.
5
At the end of the historiography of the email, at what level is the study of the topic now. Which aspects are fully investigated, what else need to learn? What are scientists who are working on this problem, describe the main trends in the development of your science. Define the prospect of this topic in the near future.
Note
Historiographical description is part of the introduction, so it should not be too large. Tell me first about those works and their avtorah that played the most significant role in the development of the topic.
Is the advice useful?
Присоединяйтесь к нам
New advices