How to use cinnamon sticks

Sticks of cinnamon – an aromatic spice made from the bark of the eponymous tree. It is a source of calcium, magnesium and manganese. It is widely used in cooking and medicine. The use of cinnamon lowers blood sugar, stimulates brain function, improves appetite and normalizes digestion. 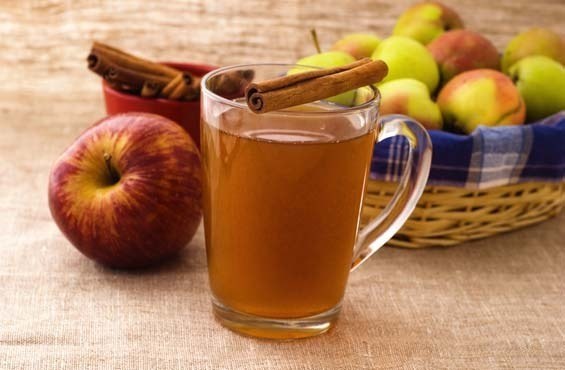 Related articles:
You will need
Instruction
1
Use sticks of cinnamon in cooking. In the East they are added to spicy dishes of lamb and chicken in the Caucasus – in the meat, vegetable stew, put in rice, kharcho and chikhirtma. In Russia, traditionally prepared with the addition of cinnamon porridge and milk soups.
2
Use a spice to flavor marinades, sauces, preserves, compotes and cheese dishes.
3
Sticks of cinnamon can be added in liquid food. Put them minutes in seven to ten or until cooked immediately before serving, pre-fry a few minutes in vegetable oil until fragrant. If you are going to grind the cinnamon sticks then fry in a hot pan without adding oil.
4
Combine cinnamon with dishes of carrots, spinach, dairy, corn and red cabbage and pears, apples and quince. Add spice in cold fruit soups made with fresh or dried fruit.
5
Prepare a delicious and healthy dish of the Jewish cuisine qi-months. To do this, wash, peel and shred the carrot. Fry it in vegetable oil. Raisins and prunes wash and soak. Remove prune pits. Add to the pan the carrots, raisins, prunes. Add the sugar, salt and put on medium fire to stew, stirring occasionally. After an hour, place the cinnamon, honey, pepper, pour the lemon juice and continue to simmer for ten minutes.
6
Add spice in various drink: yogurt, kefir, coffee, hot chocolate, punch and mulled wine. In Mexico it is customary to stir the hot chocolate and coffee in a Cup not a spoon, and a stick of cinnamon.
7
Make a tea, which is used as a warming remedy for colds and flu. Pour a stick of cinnamon 0.5 liters of boiling water, steep for ten minutes. Then carefully heat the infusion, not bringing to the boil. Pour the tea in a dry (pre-warmed) teapot and pour in hot broth with spice. Cover the kettle with a lid and in about five minutes, pour into cups.
8
For lowering blood pressure add one stick of cinnamon in a glass of kefir, let stand ten or fifteen minutes, then remove and drink before bedtime.
Note
Pregnant high doses of cinnamon contraindicated.

*Store cinnamon sticks should be in closed glass jars. The maximum shelf life of a year.
Useful advice
*Cinnamon sticks to add to cold dishes just before serving, while hot for ten minutes until tender. During prolonged heat treatment the cinnamon will taste bitter.