How to brew coffee with cinnamon

Coffee with cinnamon – delicious and incredibly refreshing drink. For its preparation it is recommended to use well-done and as crushed coffee beans. 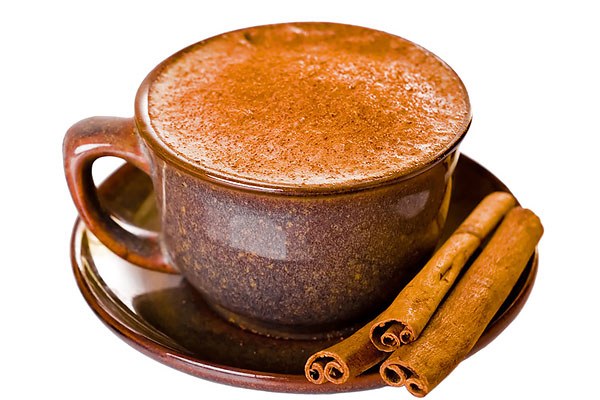 Related articles:
You will need
Instruction
1
Well roasted coffee beans grind with a grinder, ensuring maximum shredding. It is not necessary to use a large number of grains, when storing ground coffee gradually loses its bright flavor. If necessary, store the product in tightly sealed ceramic jar.
2
Metal Turku pour over boiling water and dry them on the fire. In warm, dry Turku pour a teaspoon of coffee. This quantity is enough for cooking one Cup of refreshing drink. Turn on medium heat and warm the contents on it by the Turks. Only then add to molotow coffee a third teaspoon of sugar and the same of ground cinnamon. Pour in Turku, 150 ml of filtered drinking water and put Turku on fire. Watch out for drink as coffee has a habit of suddenly boil up and run away on the stove.
3
As soon as the drink starts to boil, pour it in a coffee Cup. If you want to get coffee with aromatic foam, extend the process. Mold from the Turks in the Cup portion of the beverage, and the coffee pot continue to heat. When you boil remaining coffee again, pour some of the drink into the Cup. Thus, pouring coffee parts, you can get a sexy foam. To pour coffee is recommended for 3-4 times.
4
Recipe coffee with cinnamon can vary. Using the above method, prepare a Cup of coffee without adding cinnamon. Overflow of the drink in the Cup, put a piece of a cinnamon stick and leave to infuse for one hour. Then remove the cinnamon from the drink and put it in the whipped cream. Serve similar coffee made with ice cubes in hot summer weather.
5
It is believed that cinnamon was the first spice that started to add coffee. Since then, a host of recipes, how to cook coffee with cinnamon and honey, ginger, chocolate and citrus. By the way, cinnamon has properties to speed up the metabolic processes. Therefore, nutritionists recommend to consume coffee with cinnamon 2 times a day, morning and evening. Of course, if you need to lose weight, do not add sugar drink.
Note
Coffee with cinnamon, you should not use untreated tap water. The taste of chlorine and high content of iron in the water will greatly reduce the amazing quality of the drink.
Useful advice
If the drink seems too tart, try to soften the taste. To do this, add in your coffee with cinnamon, a little cream or milk.
Is the advice useful?
See also
Подписывайтесь на наш канал