How to create a 3d game

You like to play computer games, and finally you have reached such a degree of interest in this form of entertainment, that I wanted to create my own 3D game.
It's real. Let's examine the sequence in which it can be done. 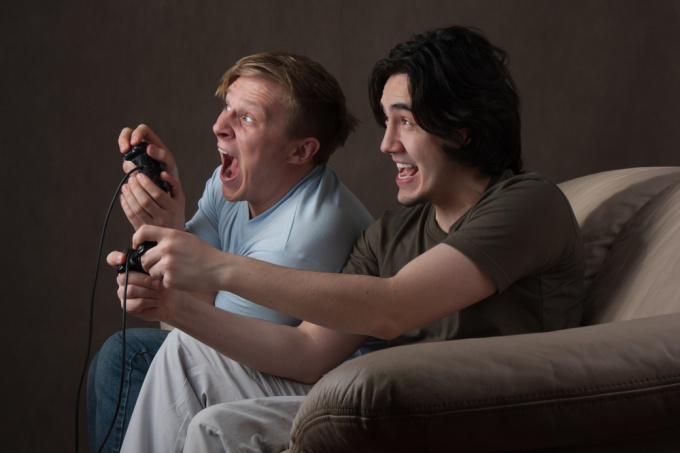 Related articles:
You will need
Instruction
1
The first thing you need to choose which genre you will do. Analyze the major gaming genres: shooter, real time strategy, action, arcade, adventure, simulation of reality, racing. This will help you to understand what you like most about PC gaming and decide what genre you will be able to create his own 3D game.
2
Once you have decided on a genre, you need to write a script. The script for the 3D game consists of several components. The concept document, it describes the technical side of the game, its main features and its system. Design – in this case, it is the visual side of the game, its menu, the type of graphics, etc.

The script itself – it is prescribed the essence of the game, her artistic side.
3
Then you need to appreciate the complexity of creating the game and decide on what engine it will work. Depending on how much or how little it will be "protagonists" - a moving and dynamic characters, destruction, artificial intelligence, graphics, you will need to choose an engine.
If you first create a 3D game, and it won't be very many characters, use FPS Creator. This engine is a great trainer for beginners and simple game make it quite simple.

If you are an advanced user, use the NeoAxis Engine. This slider allows you to create a game of any genre.
4
So, let's say you decided to work on the NeoAxis engine, downloaded it and installed it. Now we need game content – models, textures and sounds. If you are not a programmer, so at this stage it is time to seek help from a professional - it will complete work on the creation of 3D games. If you own programming languages, to complete this process on their own you will not be difficult.
Note
Almost all the software to create games you can download from the Internet. You need to only purchase a good microphone – this, unfortunately, download from the Internet is impossible.
Useful advice
If you don't want to do programming, in order to much easier, you can download from the Internet constructor games. I note only that interesting, and most importantly, a diverse and multifaceted game designer do not work.
Is the advice useful?
See also
Присоединяйтесь к нам
New advices