How to dismiss the employee without his consent

Sometimes there are such situations when the employer is forced to fire an employee without his consent. The reasons for this are various, for example, in the case of failure to fulfill the terms of the employment contract. As the head of the organization to carry out the procedure of employee dismissal? 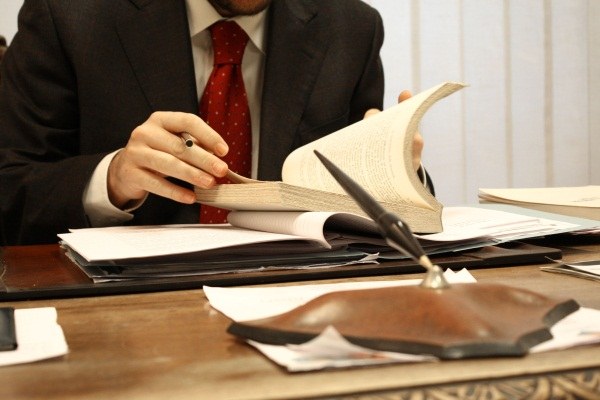 Related articles:
Instruction
1
Initially fix the fact of noncompliance with the terms of the employment contract. Make a memo, or act of default of labour duties. It is made by the Commission, which is appointed by the head. The unified form of the act does not exist, so you need to develop it yourself.
2
In the act, specify the violation, citing the article of a regulatory act and the employment contract. Give the document to the signature of the Commission and to the employee. In that case, if he refuses to sign, indicate this in the document.
3
Next, you will receive a written explanation from the employee. In this paper he needs to write the reasons that caused this behavior. In that case, if he refuses to confess, again, have a report.
4
Issue an order about dismissal (unified form T-8). Be sure to specify the airport article on which the dismissal is the employee application, specify the act or memo. Give the order for signature to the employee. In a personal card of the worker also check. Then record information about the termination and in the work book of an employee, also referring to article agreement.
5
In that case, if you fired the employee for persistent absenteeism, violation of the terms of the employment contract will be the sheet of accounting of working time. You should also ask the employee a written explanation for his contradictory actions.
6
In any case, try to find a compromise, in extreme cases, dismiss the employee on his own initiative (of course, if he doesn't mind).
Useful advice
Remember that it is not permitted the dismissal of pregnant women, mothers who have a child under three years, single mothers and other categories of workers specified in this Code.
Is the advice useful?
See also
Присоединяйтесь к нам
New advices