How to put the boot disk on HP

Booting from disk is basically necessary for a new installation of the operating system. Without this feature will probably be only a normal installation without formatting, since the installation files copied on hard drive, will be involved in the process. 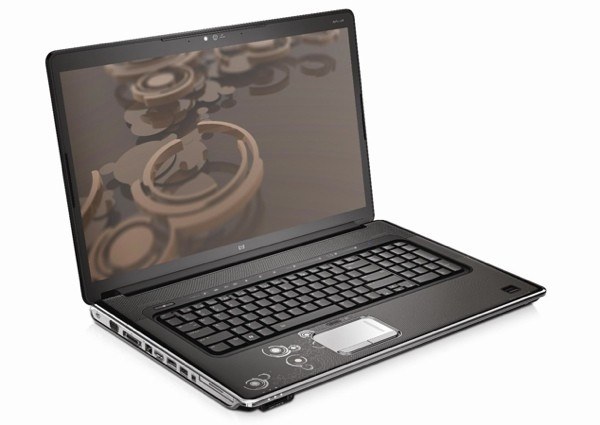 Related articles:
You will need
Instruction
1
When the computer boots, note the sign Press ... to enter boot easy. Instead of dots will indicate the corresponding key, which is responsible for input in this menu. In some cases, can be used not one, but several keys, all depends on the model of the motherboard in your HP laptop. Most commonly used entrance by pressing Esc key.
2
In the menu that appears, put in the settings your drive in the first place and the local hard disk of the second. To apply the change and continue booting the computer by pressing the appropriate button to continue installing the operating system or perform other actions.
3
Change the settings of the boot in the BIOS. Here you need to know the command to log in to this program. Most often laptops are used ESC, Delete, F1, F2, F10 and so on. Please note that you can also look in the manual of the motherboard, or by downloading the in line Press ... to enter setup. Instead of points, respectively, will be spelled out the necessary team.
4
Going into the BIOS, go to the settings in the Boot menu. Select a priority device to boot your drive by selecting it and changing the position by using the +/- keys or the arrows (for details, see the menu below, may depend on the motherboard model of the laptop). Press F10 or other provided menu to save the settings and move to the setup menu.
5
If in two paragraphs you were exposed to loading the operating system from the CD-ROM and you still can't boot from disk, make sure that it is multiboot, it has no scratches or other damage. It is suitable for use on other computers. If he did not have a multi-boot, re-write it using the appropriate program such as Alcohol 120%.
Useful advice
Install only licensed copies of the software.
Is the advice useful?
See also
Присоединяйтесь к нам
New advices