How to slow down flash

Command to slow down the playback using the flash player can be different depending on the software you are using. Also control the speed of playing online flash games often can be performed using third-party programs. 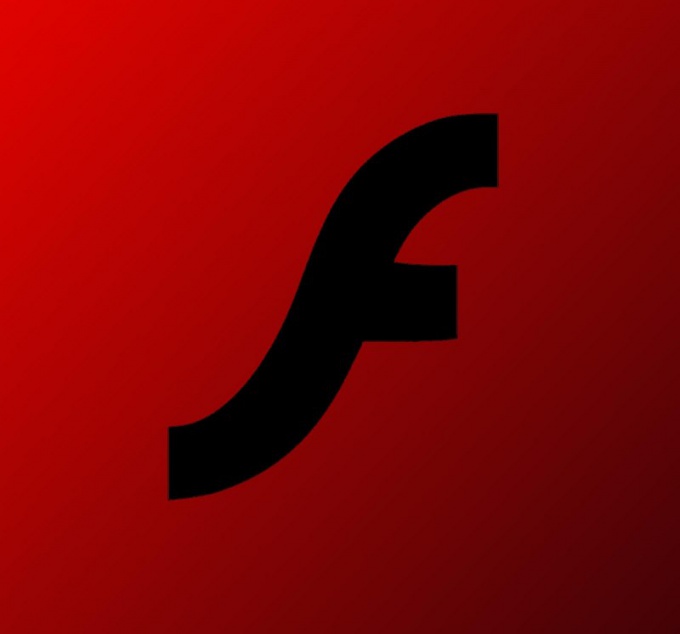 Related articles:
You will need
Instruction
1
In order to slow down the playback of flash on your computer, use menu buttons in your player, this feature is available for almost all the famous players. You can also configure this option from the menu "Play", "Actions" and so on.
2
If you want to slow down the playback in the flash player in your browser use the shortcut menu. If you need to slow down time in the online game, you must know what values are used by developers to adjust the speed of flow of time.
3
After that take the game to task bar, start ArtMoney or another program you prefer to use, and set the speed from the special menu.
4
Please note that most developers take into account this possibility, so slow or boost mode usually displays some results of its use on your computer, but the server updates normally. But it is also possible to exploit, depending on what game you play. Also in the case of acceleration of game modes possible in a variety of ways.
5
If you have not helped the standard application to control the speed, play online flash games, refer to the information on the thematic game forums. Surely some of the regulars there are those who have used this feature and know how to implement it.
6
Also pay attention to the rules of use of online games. In most cases, the use of such methods of achievement you may be banned for a while or just delete the account, so it is best to try various additions to alternative accounts, which do not need you in the future.
Useful advice
Do not use hacking programs for online games - you may be banned.
Is the advice useful?
Подписывайтесь на наш канал