How to reject a guy to not be offended

People meet, people fall in love... But it so happens that the man whose object of desire is you, you absolutely uninteresting. However, you can't get up the nerve to tell him about it. Select the most diplomatic way of refusing so as not to cause the guy has a resentment or even a flash of hate towards you. 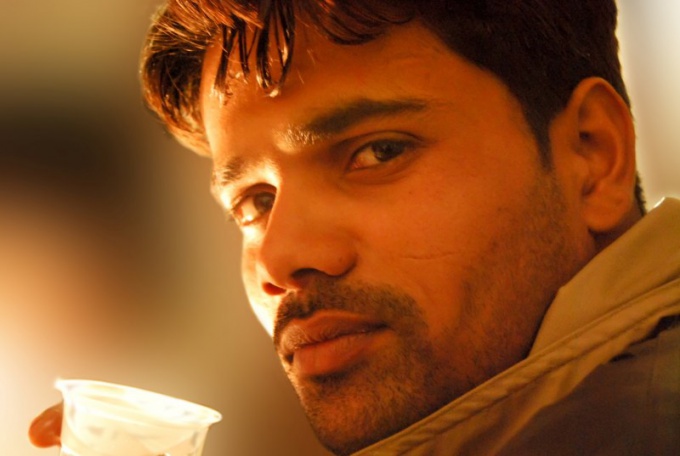 Related articles:
Instruction
1
Choose a suitable time to talk. You can cause a lot of negative emotions, such as rage and anger, if the delay in start a conversation and get "hot hand". Do not start such a conversation, if the young person is angry, annoyed, tired after a hard day or he had problems in relationships with friends. Your refusal may be the last straw of patience, and accumulated them under the weight of problems the negative result on you. It is better to choose to clarify the relationship another time.This is an important condition in order to deny the boy so that he was not offended.
2
It is not necessary to rush to extremes. Don't be rude and not be rude to the boy – it will only exacerbate the irritation of a tough conversation, and there to the scandal of the neighborhood. Not to insult the person – it's not his fault that he likes you. In that case, if a guy starts to be rude to you openly, is to cool his ardor with a couple of hard words – don't let yourself from the desire to appear tactful, if the person does not understand cultural communication. To show excessive pity is also undesirable. He felt a touch of pity in your voice, young man can grab them like a lifeline, thinking that even a small sympathy you have for him, but still there. Some men, knowing is a property of the female psyche from despair in such situations, begin to openly push for a feeling of pity, and even the maternal instinct, to put you in an awkward position and make it impossible to refuse him. Control your emotions during a conversation, that such a situation would not have arisen.
3
Explain to him that life does not end, and the light wedge has not converged you. The guy needs to understand that besides you there are lots of girls that can make him a decent pair and call him at least sincere feelings and that he is bound to meet his love. It is particularly important to explain this to a fan, if he is young and confused feeling with easy love. It will also help to minimize the negative emotions from your failure.
Is the advice useful?
See also
Подписывайтесь на наш канал