How to determine an indefinite form of the verb

Verbs in the infinitive and third person singular and plural are pronounced the same way. How to determine which of these words is the verb in the infinitive form? And this is important in order to write a word without spelling errors. This nfr;t need to properly perform syntactical and morphological analysis of words. 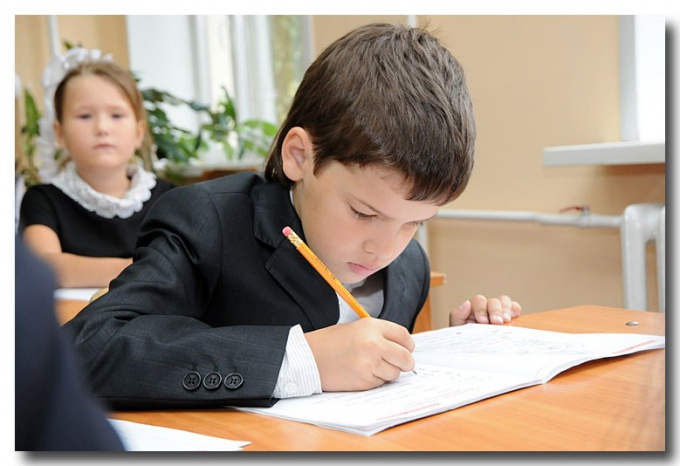 This task (doing what?) the solution is simple. - This act (what to do?) to decide not easy.
3
Look at the spelling of the word. If the word is written with a soft sign (-tsya), it is an infinitive. But if without the soft sign, it is a verb in the third person singular or plural.
4
It is difficult to distinguish the infinitive from the personal form, if the word is recorded in the transcription. Entry finala form data match: [UC Itza] ( learning) - [UC Itza] (to learn). In this case, note the accent, the vowel before the [-CA] or a context where you can ask a question. If the work is impracticable, it is appropriate to both forms.
5
The indefinite form of the verb included in the compound nominal predicate. In this case, in the proposal there are two heterogeneous verb. To determine which of them is the infinitive, to indicate grammatical Foundation. The predicate will consist of two verbs. The one which is lexical meaning, the infinitive, it is necessary to write the soft sign. So, in the sentence "Students will be able to work out additional" verb "can work out". A vague form - "work out".
6
The uncertain form of a verb can act as secondary members of the sentence. To define it in such cases it is possible, following the logic of reasoning. Ask a question of indirect loss from the verb to the infinitive. If possible, in this case it is Supplement. For example, in the sentence "the Coach told us to do warm-up" is the word "go" will Supplement (told what?). In this case, think of it: the action denoted by the verb "told" is the coach, and to do his will more. So it's not a verb, because the sentence is simple.

The circumstances expressed by the indefinite form of a verb, often answer the questions "what purpose?", "why?". In the sentence "I came to the gym to train" to infinitive ask the question, "came for what purpose?".
To the definition of ahead from the noun. In the sentence "I have mastered the ability to play the guitar," the infinitive definition: the ability (how?) play.
Note
Only one sentences with the main member predicate, there are no words from which the question is asked to the verb.
Useful advice
Ask questions from one word to another. If a minor member is expressed by the verb, it is only an indefinite form. Be sure to write the soft sign.
Is the advice useful?
Присоединяйтесь к нам
New advices