How to find the x-coordinate of the touch point

When setting up the equation of the tangent to the graph of the function, we use the term "abscissa of the touch point". This value can be set initially in terms of the problem or you must define it yourself. 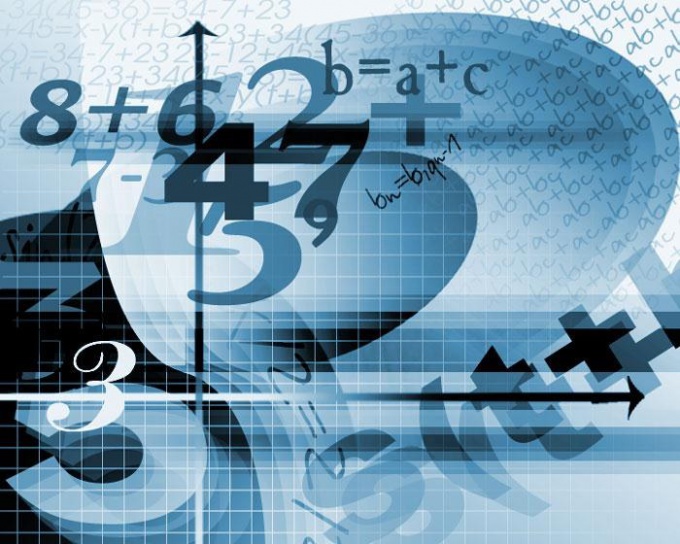 Related articles:
Instruction
1
Draw on a sheet in the box of axes x and y. Examine the given equation for the graph of a function. If it is linear, it is enough to know two values for the parameter d for any x, and then build the found point on the coordinate axis and connect them with a straight line. If the graph is nonlinear, then make a table of the dependence from x and pick up at least five points to plot.
2
Plot the function and put it on a coordinate axis specified point tangent. If it coincides with a function, its x-coordinate is equal to the letter a, which is denoted by the x coordinate of the touch point.
3
Determine the value of the abscissa of the touch point when the specified point is not a tangent coincides with the graph of the function. Specify a third parameter with the letter "a".
4
Write down the equation of the function f(a). To do this in the original equation instead of x and substitute. Find the derivative of the function f(x) and f(a). Substitute required data in the General equation of the tangent, which has the form: y = f(a) + f '(a)(x – a). The result is an equation that consists of three unknown parameters.
5
Substitute in place of x and y coordinates of the given point through which the tangent passes. Then find the solution of this equation for all and. If it is a square, there will be two values of the abscissa of the touch point. This means that the tangent line passes twice near the graph of a function.
6
Draw a graph of the given function and is parallel to the line defined according to the problem. In this case, you must also specify the unknown parameter a and substitute it into the equation f(a). Paranaita the derivative f(a) to the derivative of the equation of a parallel line. This action comes from the condition of parallelism of two functions. Find the roots of the resulting equation, which will be the abscissa of the touch point.
Is the advice useful?
See also
Присоединяйтесь к нам
New advices