Why does my computer not visible in network

Personal computers today are not working like simple computers, and are part of the most advanced communications systems. Combining them into a unified communication network occurs at a global level (the Internet) and in a small home or office networks (local area network). So each of us can even at home to deal with the problem of invisibility in a LAN one of the computers. You can try to discover and eliminate the cause on their own, even without experience of system administration information networks. 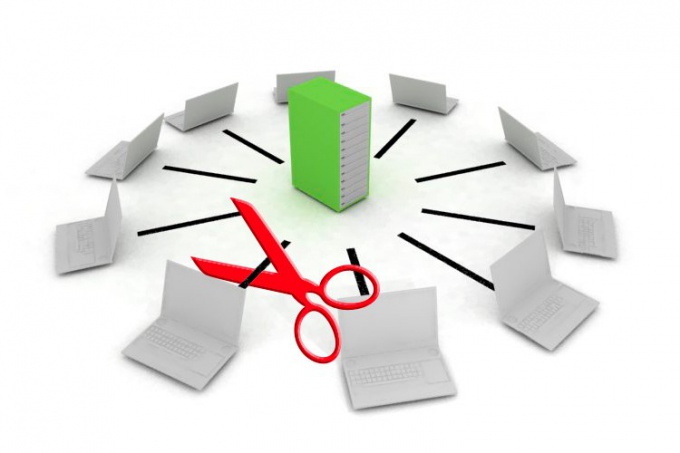 The simplest of all possible reasons for the invisibility of the computer network may be the lack of a physical connection - a network cable is just not included in the corresponding socket of the network card. Despite the fact that most of us don't admit that you can skip such a basic defect, the practice of system administrators shows that the simplest reason often turns out to be the culprit of the problem. Therefore, with the verification of basic options should start to determine the cause.

If not available from a network computer using a wifi connection, it will be useful to ensure that, first, the network is visible to the operating system, and secondly, the signal level is sufficient for normal operation, and third authentication system is the modem recognizes the computer with the problem and allows him access to the network. In Windows operating system it is possible to check with a feature called in the latest versions of the "control Center network and sharing". If the problem lies in the authorization, to obtain the desired code, you'll need to enter the control panel of the modem, copy it from there and enter in the corresponding box of the network connection.

Another reason may be incorrectly specified in the connection properties name "workgroup". Of the computers connected to the network, you can create multiple groups, each of which will have its own designation. If the problematic computer is configured to work with one group, then other it is not visible. To resolve this reason, you need to change the connection properties to the local network workgroup name - it must be the same on all computers for which you want to work together.