How to deal with aggression

Without noticing it, many are faced with sharply emerging aggression, and not always get to fight her. It is important to first find the source, that is, to understand what exactly motivates a person to this state. Frequent manifestation of aggressive state – a deviation from the norm. In such a situation must pass a medical examination (or visit a psychologist). According to statistics, quite often flash the restless state associated with the previously received traumatic brain injuries 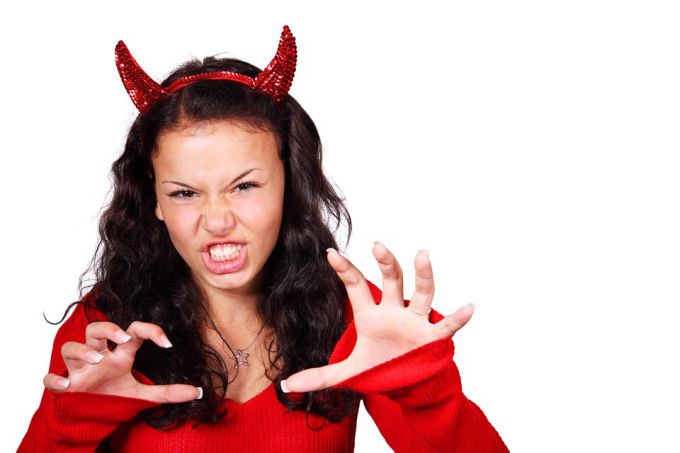 It is important to understand and to feel the rising tide of emotion, the result of which will be the outbreak of aggression. At this moment it is recommended to relax and to find the most peaceful place. It is necessary without delay to investigate the situation and find out why now had this restless state. People need to take in your thoughts, to calm down. This break should last 10-15 minutes. If the reason for the aggression became known – in the next similar situation will be much easier to cope with negative emotions.

In each case, when there is aggression you have to understand the source and stimulus. In the future try to minimize their contacts with the environment or objects. 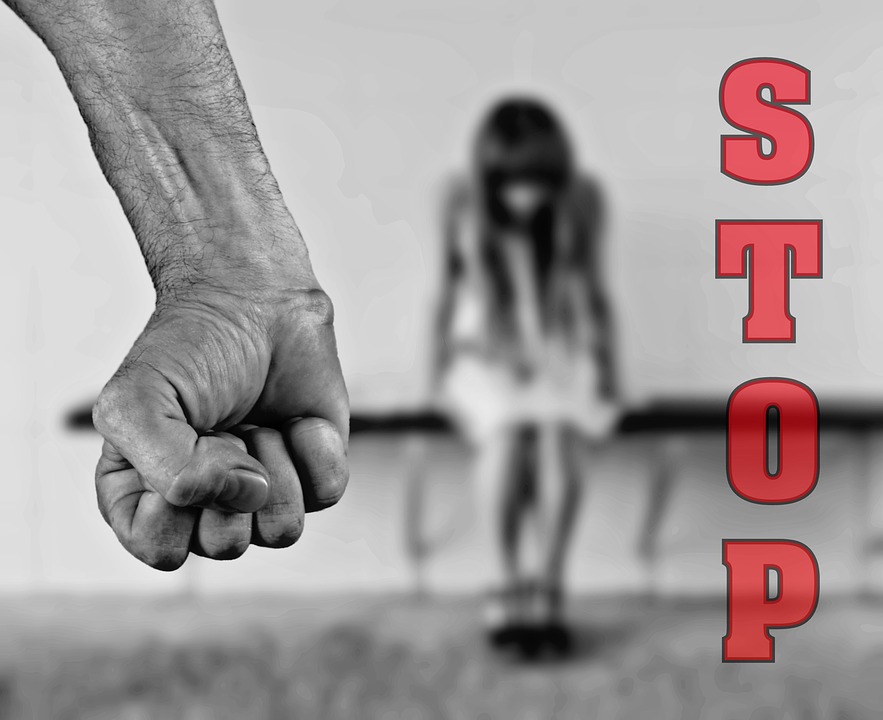 You need to approach the issues at work or the family with the greatest peace of mind, a cool head. Very often, it is controversy lead to aggression. For example, many of the issues at work, during a long process of solving them has its own boiling point – the most different from your view options. A man tries to prove otherwise gets in the danger zone, close to aggressive. It is important to try to avoid such situations. 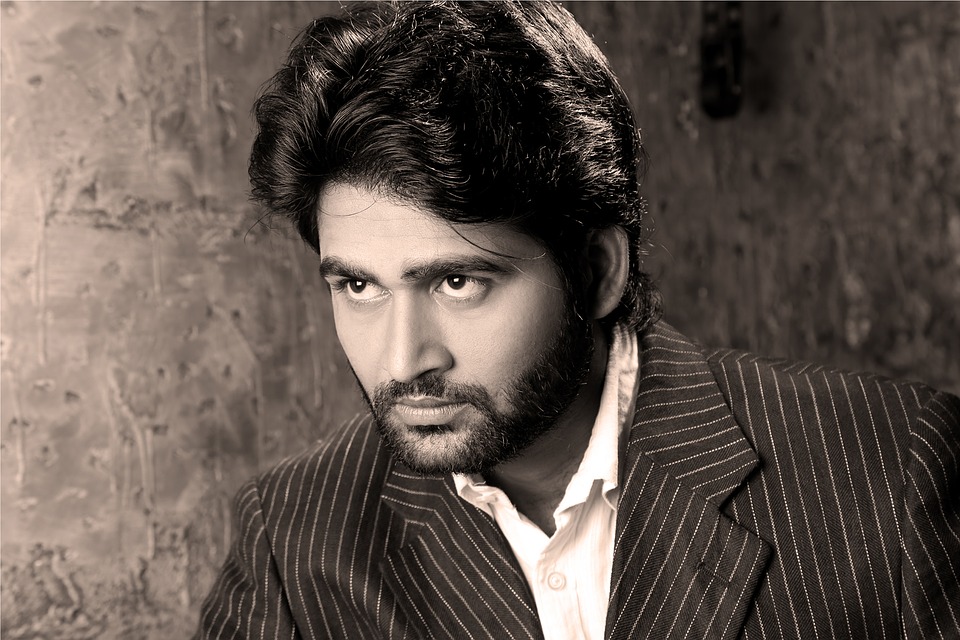 Some people have in their character notes constantly manifesting aggression, others do not know how to control it, feeling that aggression manifests itself spontaneously and unexpectedly. Self-medication of the disorder in most cases does not help to improve the condition, besides an attack of aggression is often harmed but the man still around him. We are talking not only about morality but also about physical injuries. Therefore, treatment and access to a doctor is needed as soon as possible. Aggression is primarily the energy that can be directed in a useful direction – physical activity. It can be as sports and things to do around the house.