How often to water tomatoes

To harvest tomatoes you do not worry, it is necessary to adjust watering these plants. Tomatoes do not like waterlogged soil, so they need to be watered often and in small volumes, or rare, but abundant. 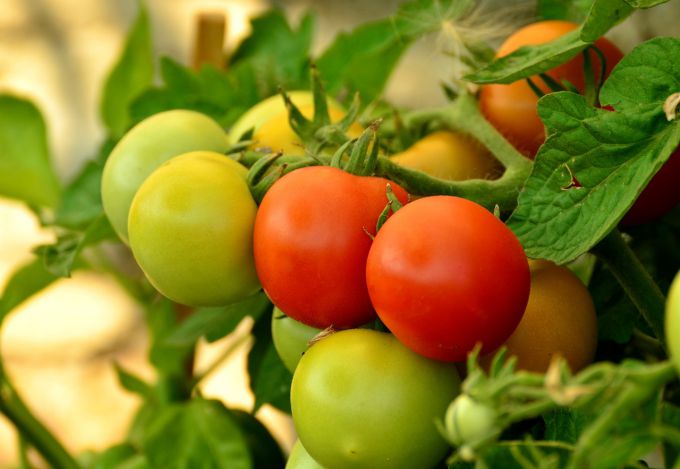 If you transplanted the tomatoes in the greenhouse, originally well each well pour 10 liters of warm water, transplant the seedlings according to the rules, then every Bush pour five liters. Multiroute the ground around the plantings with straw and leave on for three to five days, all this time to water the plants unnecessary.

Once the tomatoes take hold, produce watering every three days in the evening, pouring at least three liters of water every tree. In that case, if the soil in the greenhouse/greenhouse, not covered, water the tomatoes every day, pouring the same amount of water. If the weather is Sunny, do not forget to ventilate the greenhouse.

How often to water tomatoes in the open ground

Tomatoes - culture is not very water-loving, so watering in the open field can produce at most twice a week. However, in the first two weeks after transplanting, watering it every evening in small portions (one litre per Bush). The optimum water temperature is about 24 degrees Celsius.

If you tomatoes were mulching after planting, and the weather is moderately warm and do not skimp on the rain, that can not be watered seedlings. Pay attention to the leaves of tomatoes after the recession of heat (in the evening), if they are not sluggish, then you watered them correctly. 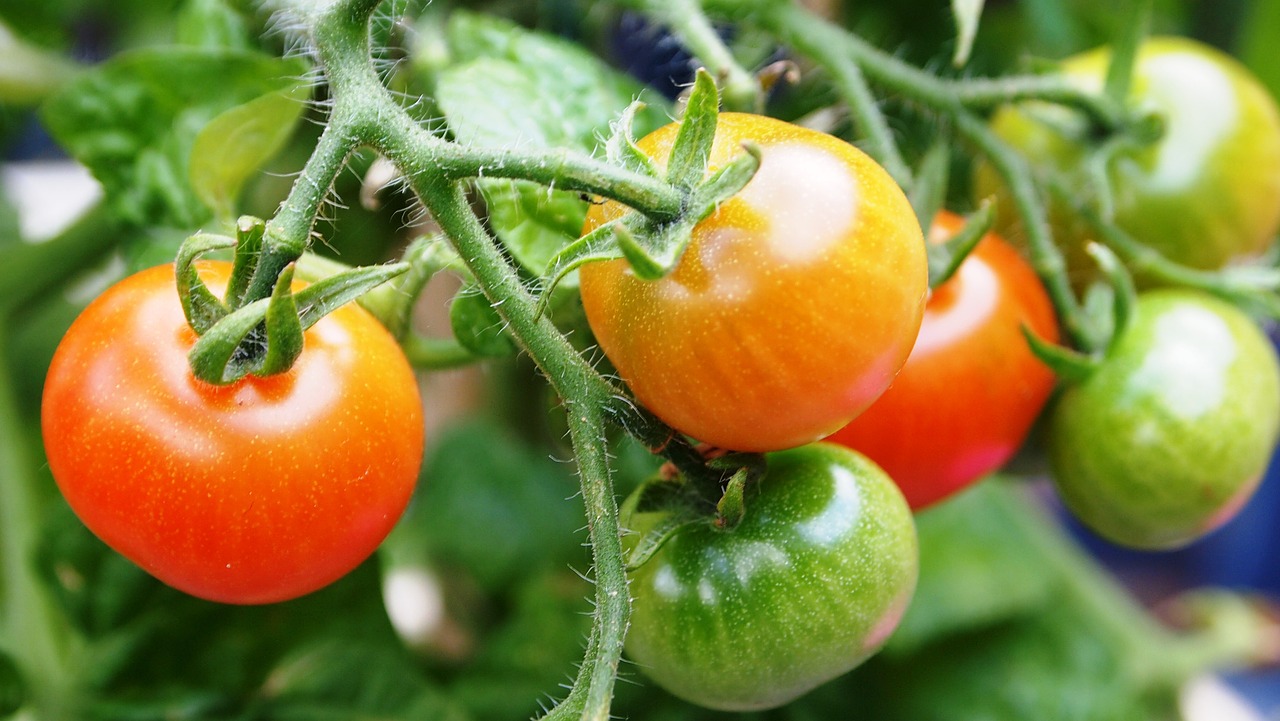 How often to water tomatoes in August

In August, watering of tomatoes is no different from watering in the previous two months. At this time usually the tomatoes ripen and requires active or slightly less moisture. The only thing that you need to pay attention to is the weather: if there is no heat, and the soil around the tomatoes is covered with straw, and then watering can be eliminated.