Select the analogues of the drug "Bepanten"

Cream "Bepanten" is intended for external use, its main task – to accelerate the regeneration in the tissues of the skin. The German firm Bayer released his product in 30 gram tubes. The drug is administered to individuals with disorders of the skin, which may result from burns, chapping, cuts. Often Much becoming young mothers to care of Breasts during lactation. 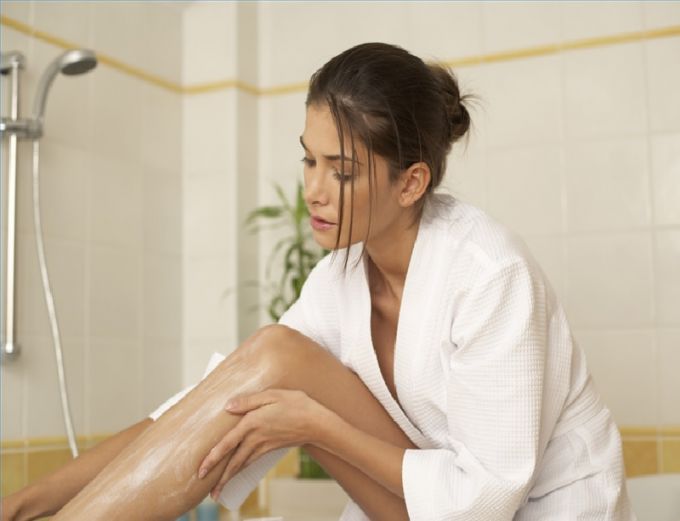 The main contraindications to the use of Bepanten" – individual intolerance to the components included in the composition.

The main character is a tool of the drug – or dexpanthenol provitamin B5. It should be noted that that is why Much quickly absorbed by the skin without leaving a greasy film.

There are a number of analogues of the drug, which are composed of exactly the same main active ingredient. The difference is the additional supplements, as well as price.

The most popular analogues of the cream "Bepanten":

Remember that any of these funds, pre-need to test – apply the product on my elbow. If during the day, the allergic symptoms will not be revealed, we can safely use the tool.