What is Arduino and what you can do with him

Now in the world of people passionate about technology, there is a real "arduinome". This little mystery device is dedicated to the thousands of articles, hundreds of blogs and forums. So what is Arduino? And why he gained such a large popularity? 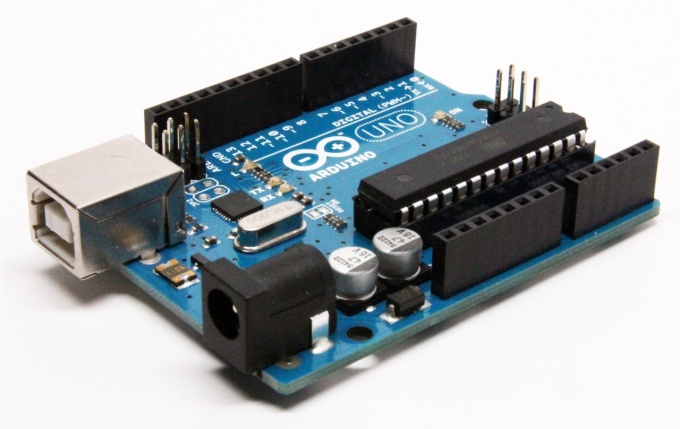 Arduino is a small electronic device that consists of a single printed circuit Board, which is able to manage different sensors, motors, lights, to transmit and receive data... Arduino is a family of devices of different sizes and capabilities. And it's a whole zoo of clones Arduino and the world of Arduino-compatible devices. But let's take first things first.

The "Brain" Of The Arduino

The "brain" Arduino is a microcontroller family Atmega. A microcontroller is a microprocessor with memory and various peripherals, implemented on a single chip. In fact, this is a single-chip microcomputer, which is able to perform relatively simple tasks. Different models of the family include different Arduino microcontrollers. 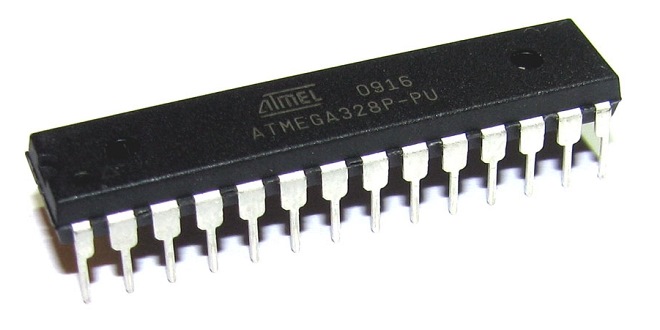 In the photo the Atmega328 microcontroller. These products are for Arduino UNO and Arduino Nano (but in a different case).

But what good is a brain if it has no hands? Hands in this case are electrical leadsplaced around the perimeter of the Arduino. There is a Board with lots of insights, there is less. For example, the biggest payoff in the family of Arduino - the Arduino Mega has more than 70 independent conclusions, and the smallest - Arduino Pro Mini - a total of 22 output. 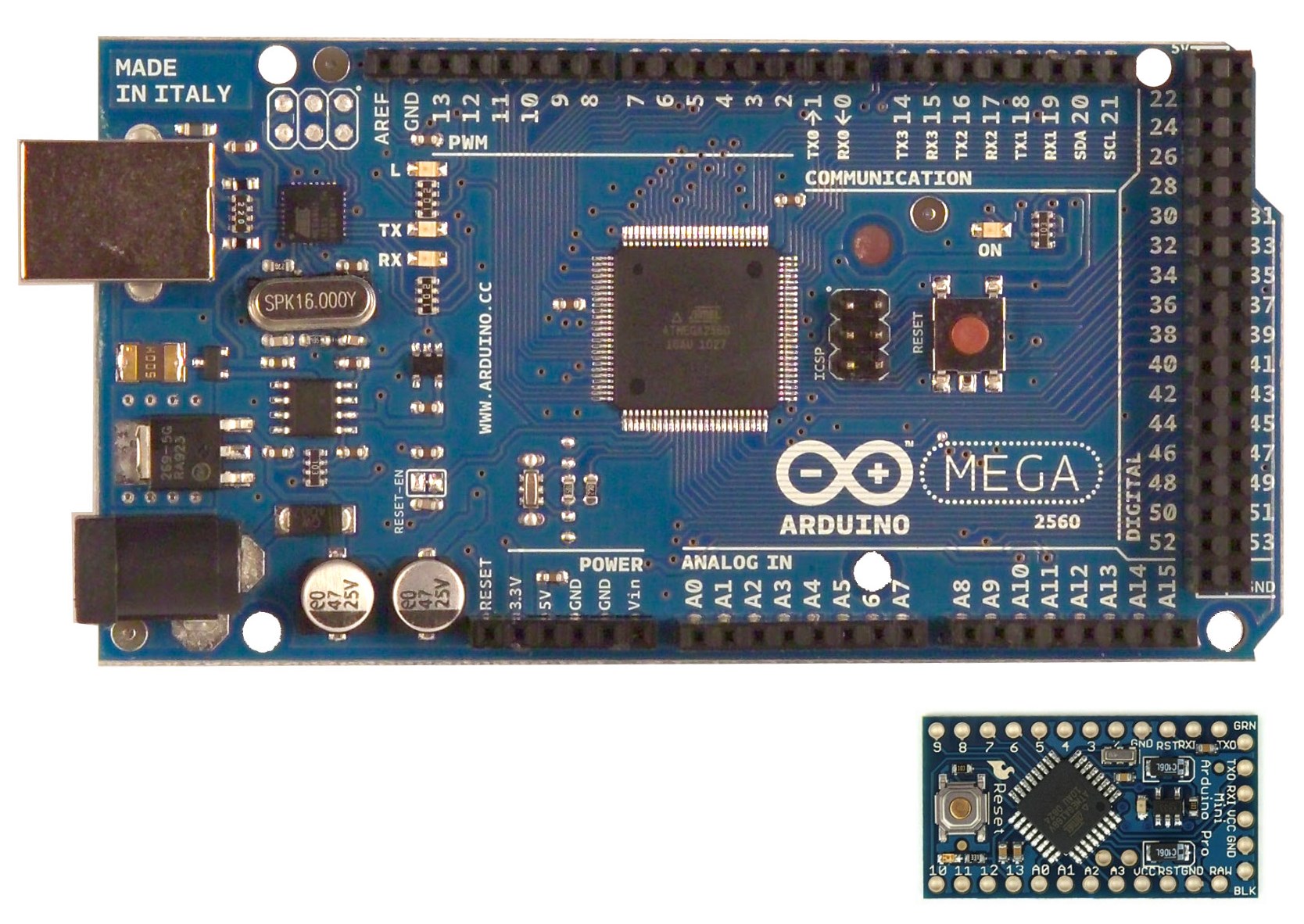 The photo shows in comparison the Arduino Mega and Arduino Pro Mini.

Not all insights have the same Arduino. There are insights digital, a is analog. The fundamental difference between them is that digital pins can only be two values: either a logical "1" (TRUE from 3 to 5 volts) or a logical "0" (FALSE, 0 to 1.5 volts) and the analog - the range from the logical 1 to 0 divided into many small plots.

Why is it necessary? Let's look at an illustrative example. If you connect to the digital pin of the Arduino and the led to the output a logical "1", the led will light with the maximum brightness; when "0" led will go out. There is no in between. If the led is connected to an analog output, led brightness can be controlled smoothly. In practice, analog insights are often connected any analog sensor.

Than can control the Arduino

In the end, a number of "hands" Arduino allows you to connect a huge number of different peripheral devices. Among them, for example:

As well as dozens of different sensors: 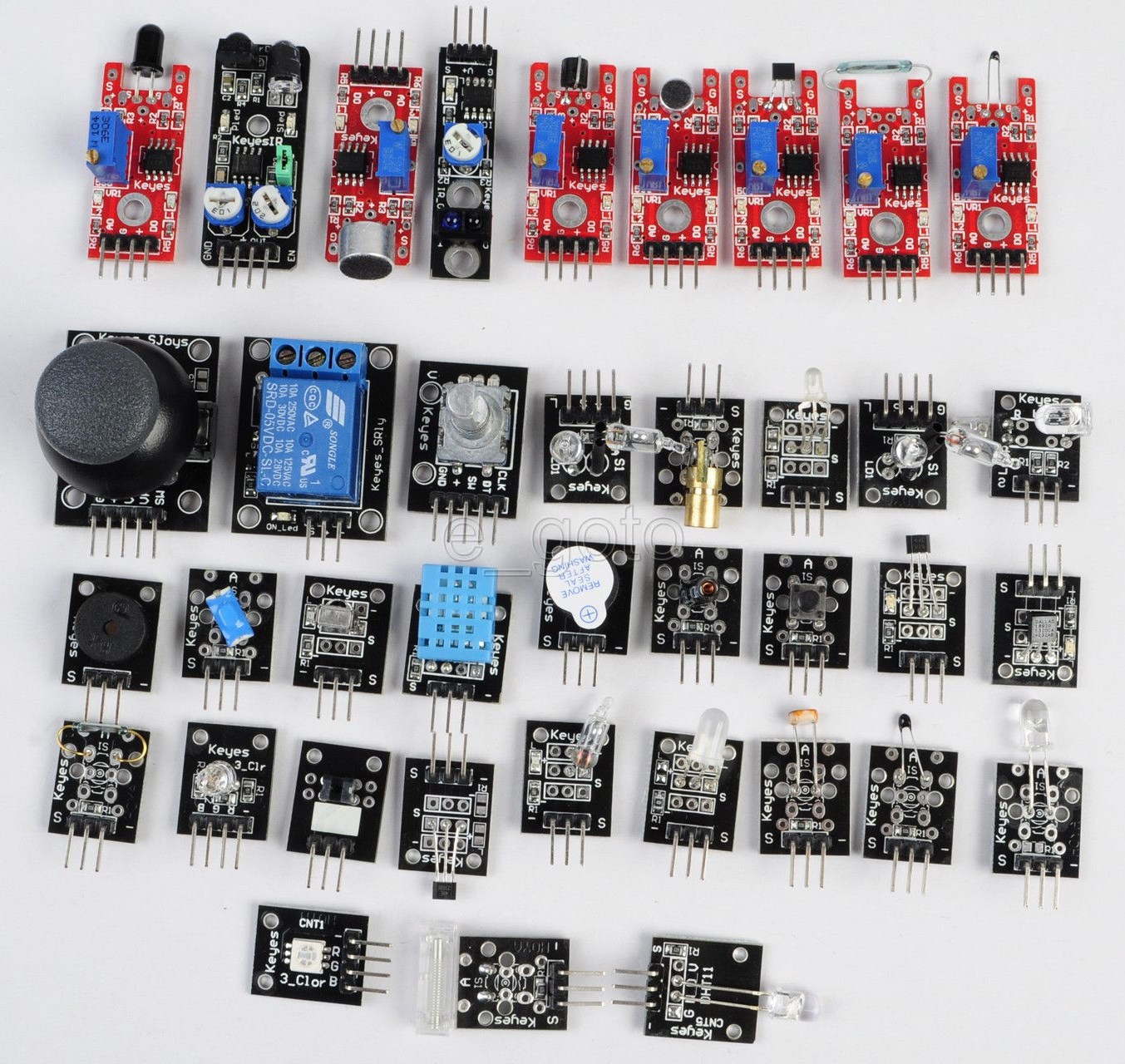 All this turns the Arduino into a universal core of the system, which can be configured in completely different ways. Want to make radio-controlled feeder for your pet? Please! Want to at the beginning of the rain you have in the loggia closed the window? Please! Want to control the brightness of the lighting in the room with your smartphone? Easily!

The photo shows only a tiny part of peripheral devices that can be connected to Arduino. In fact, they are much, much more.

How the processor knows what it should do? You need to tell him that. There is a language to communicate with a microcontroller, simplified and adapted specifically for Arduino. To master this language is not difficult at desire and a little perseverance, even if you've never programmed.

Writing messages to the Arduino is the programming. And to simplify this process, developed a special software environment - Arduino IDE. It includes dozens of examples of good, working programs. After reviewing them, you will very quickly learn a lot about the language of communication with the Arduino. 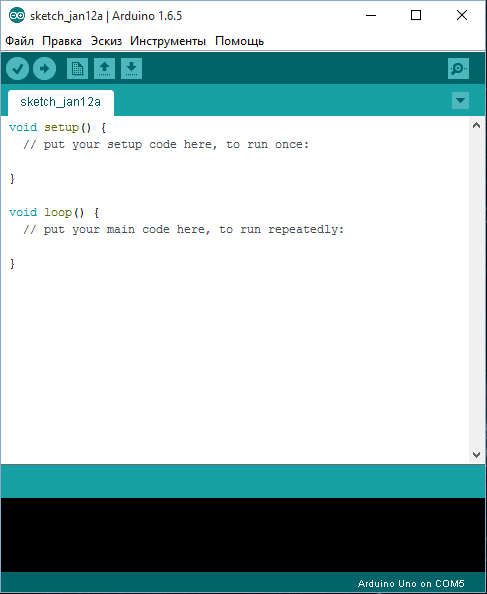 Arduino will allow your programs to access from the virtual world into the real one. You will be able to see how you write a program to make flash an led or to rotate the motor shaft, and then to do more complex and useful things. Arduino will allow you to learn many new and interesting things in electronics and programming. As a result, it may become you excellent hobby, fun with kids, wonderful and useful pastime.