Mobile communication systems worldwide use a wide range of frequencies. They use UHF waves whose length ranges from 10 cm to 1 m. the range includes wave with a frequency of from 300 MHz to 3 GHz. 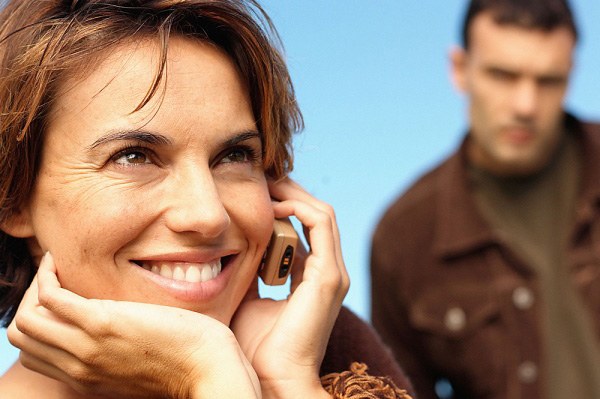 Related articles:
The same frequency band is also used by television, Wi-Fi and Bluetooth. Among the range of frequencies are those which were allocated specially for mobile phones.

Historically, the radio waves used for mobile communication systems in the Americas, Europe, Africa and Asia, different from each other.

The first technology standard used in the U.S. for commercial use was AMPS with the 800 MHz band. In the Nordic countries was first introduced technology NMT-450, the range of which was 450 MHz.

Along with the growing popularity of mobile phone manufacturers are faced with a problem: they could not provide service to a large number of people. They had to develop existing systems and introduce a new standard with a different frequency range.

In Japan and some European countries, the standard TACS with a range of 900 MHz. The GSM standard which replaced technology NMT-450, also used the 900 MHz range. The growth of demand and market of cellular telephones, providers have obtained licenses to use 1800 MHz band.

Lower frequencies enable service providers to cover areas of a larger area, and higher frequencies offer the possibility of providing communication to a larger number of customers in the territory of a smaller size.

Each format or standard uses a frequency band of two frequencies. Low frequency range and communicates information from the mobile device to the station, and the high – from the station to the mobile.

A standard GPS phones cover three different frequencies: 900, 1800, 1900 MHz or 850, 1800, 1900 MHz. This so-called phones are tri-band or Quad-band device. With this phone comfortable to travel the world, and it does not require replacement when
moving to another country.

The amount of frequencies available for use by the mobile devices is limited. This should be considered when the number of users will increase. This means that the base station can provide a limited number of people, and communication networks need to constantly expand.