How to grow chicory salad

Chicory salad - very tasty and useful vegetable. Using it, you can improve blood circulation, normalize the gastrointestinal tract, and the digestive process. 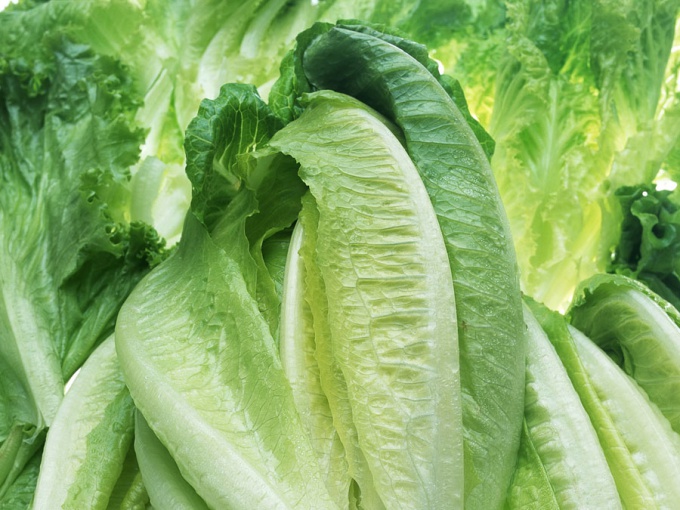 For cultivation of this culture requires that the soil contained a large amount of humus. It should be loose, as the roots of the plants long enough. Fresh manure chicory does not like, so in the year of planting it does not make. Seeds are sown not earlier than the first of June. Planted earlier, the plants can bloom, and the crop will be. Chicory are sown every 2-3 cm, later, when sprouts appear, they are thinned, leaving the distance between plants about 10 cm.

Care for the chicory salad

Frequent watering chicory does not need. Water it only during dry periods. Loosen the soil, not allowing to form a solid crust on the surface.

Harvest begins in mid-October. Because the roots of this crop grow quite long, it is recommended to not remove the shovel, and garden fork. Damaged roots will not be stored, so it is better just to cull. Not suitable for storing and rotten, but also small or too thick roots. Before placing vegetables on the storage, the leaves should be removed from them, leaving 2-3 cm from the root.

To get to December, fresh heads of chicory, forcing should begin in October. To do this, first the roots need to be exposed to low temperature. Leave them in the boxes on the ridges, covering the top of cut sheets. Later, the roots put one to one in a bucket or a box on the bottom of which is a stacked film. The gaps between the roots covered with earth or sand. Good throw and stand in a warm room, where the support temperature of about 15-18 degrees. Chicory salad during distillation needs to be in the dark so its leaves are not green and do not become bitter. Distillation lasts approximately one month, and during that time the roots are watered 1-2 times.