How to use prepositions and pronouns

At the present time, we must be able not only to write correct prepositions but in spoken language to use it correctly. 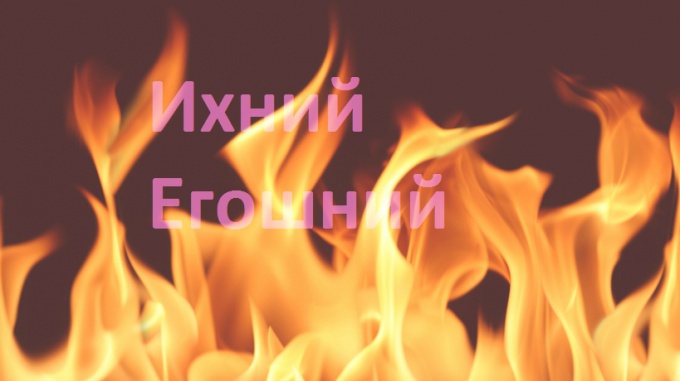 In speech most often mistakes are made with prepositions "with", "in", "from","from". In General, the rules for these excuses there who would what was said. A phrase was developed a long time ago, such as: Ukraine, Russia, the Caucasus, the Urals , etc. Setting "on" or "in" to better identify the sound, for example: at the concert and in the concert - which sounds better? Of course, the concert! But this rule can not be applied to word combinations, formed in the distant past! And if there's a problem: when to talk/write "to", and when "out", use the equality: "=", "in"="from".

In speech, many residents not only Treebeard and villages, but cities make mistakes in the use of possessive pronouns "their" and "him". People who are accustomed to the fact that adjectives ends usually ends with "th", th," etc., I think that pronouns, which are parsed sentences are underlined with a wavy line should be the end of, respectively, "iy" (theirs, egosi). This grubacha error! Whatever this phrase may be, to attribute or to sentence these pronouns end is forbidden! Example: They bought flowers, but he himself is not. His heavy bag I carry myself so it is not overstrained.

Very often people make mistakes in the prepositions "due", "during", "continuation", " in conclusion." These prepositions are written ending in "e" always. These prepositions denote the length of time(except preposition "due to"). For example: during the summer, in the course of the novel, at the conclusion of the spring, etc. these excuses are and homonymous words to them, but with another part of speech, for example: in the course of the river, to hold in custody for five years, to star in the sequel of the novel, in the conclusion of the doctor, etc. the Preposition "because of" equals the preposition "of", ie indicates the cause,e.g., due to rain. This excuse is he homonymous word in a different part of speech, as the result of mistakes.