The fight against powdery mildew

Powdery mildew is the most widespread and harmful disease of currants and gooseberries. It greatly affects and inhibits the plant, thereby reducing the yield of berries. The disease begins to emerge, usually in June and early July, and attacks young leaves. 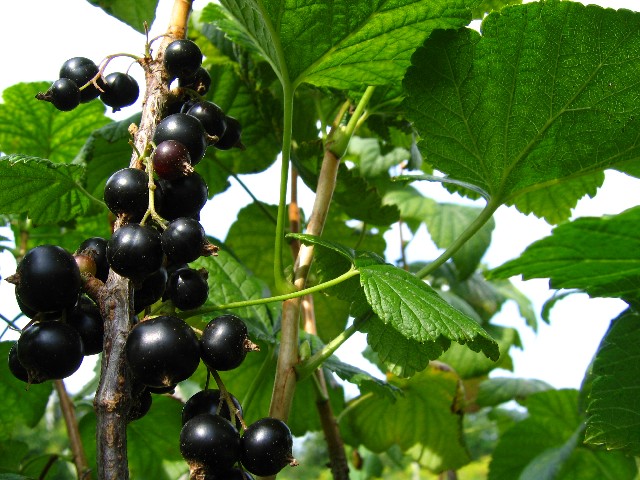 On the lower side of the plaque appears white, as if sprinkled with flour. It is the spores of pathogenic fungus. There are many ways to combat powdery mildew, but the most effective is spraying the bushes with boiling water. In early spring, when the snow melts and the buds of the currant still not woken up and opened up, in a large vessel heat the water to a boil. Then boiling water is poured directly into a watering can and evenly spray the bushes. One average fertile Bush spend a full watering can of boiling water. The bushes should be sprayed thoroughly to drops of boiling water fell on every branch from top to bottom.

There is one feature: the hive should be sprayed at a time. Even if will seem, that not all shoots are moistened with boiling water, re-spraying is unacceptable. The fact that the boiling water, burning and killing all pathogenic spores on the surface of shoots, branches, buds, quickly cools, giving heat. If you spray again already warmed the Bush that can kill all the buds.

For ease of spraying and increase the efficiency of the bushes you can tie the twine so that in cross-section it had 60-70 see If the bushes are not yet freed from the tight winter strapping, on the contrary, it is better to dissolve a few.