Can a godchild inherit the fate of godmother: the Orthodox view

Currently there is a practice to baptize infants with godparents. A physiological mom and dad are very careful choice of godparents. However, sometimes it can intervene in the selection of some superstitions relating to godparents and godchildren. 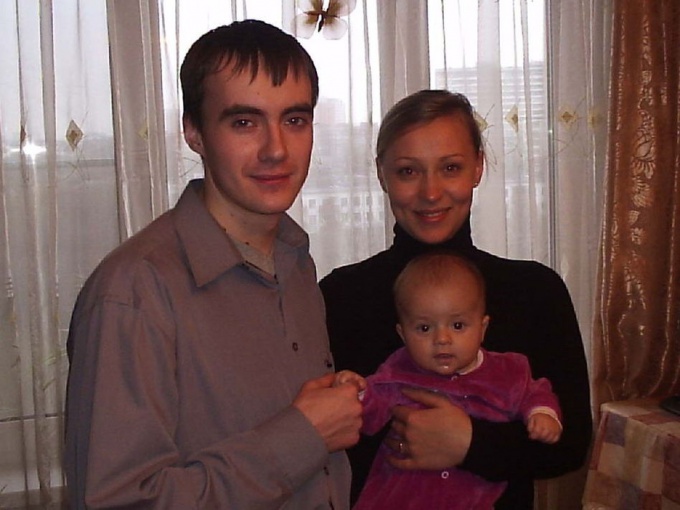 There is an opinion that cannot be selected for a female cross mother, being a widow. Otherwise, the fate of the godmother may be transferred to the godchild. The Orthodox Church clearly gives his view on the issue– no transfer "curse" and "fate" from the godfather (godparents) to the godchildren is not happening.

In Orthodox theology there is no concept of "fate" as such. So to talk about the future as something independent from the person directly from the divine will (in the context of the Christian faith) makes no sense. Orthodox people do not believe in fate. So we should not talk about transfer of fate from godmother to goddaughter. That's absurd, absolutely non-Orthodox opinion. Indeed, in the sacrament of baptism there is a spiritual kinship between godparents and godchild, but that doesn't mean the relationship is "fate".

The Orthodox Church gives clear guidance about who can be godparents and who is not. Of widowers and widows says nothing. This category of people does not fall under the prohibition to be godparents. Consistent with the Christian worldview, we must remember that the godparents need not be married to each other (cross mom and dad), can not be godparents of physiological parents, atheists, cultists, representatives of non-Orthodox confessions; it is undesirable to choose godparents though baptized, but non-people. The Orthodox Church advises us to choose godparents in those people who are aware of the doctrine of the Church, because the heirs have the responsibility of raising a child in the Orthodox faith.

Thus, an Orthodox person should not pay attention to superstitions associated with the transfer of "destiny" from the godfather to godchildren.