Show "the Voice" season 4: who will be included in the new jury

The fourth season of the vocal show "the Voice"! This was stated by General Director of the First channel Konstantin Ernst in the final release of the third season. The show's impressive ratings, so TV broadcasters are in no hurry to abandon it. 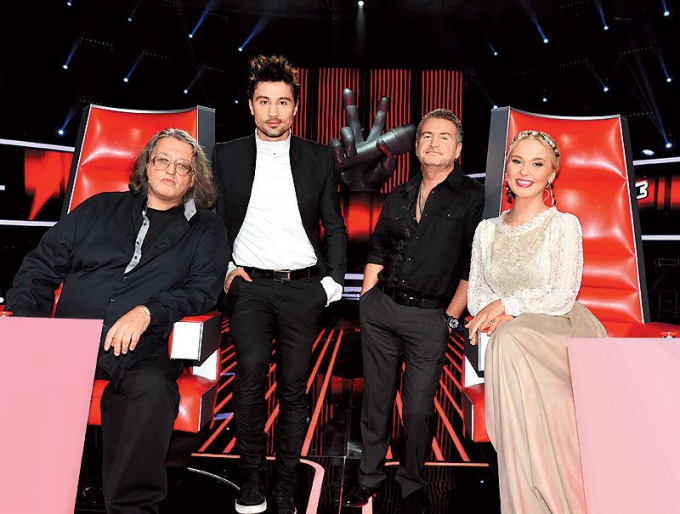 Audience share of the final broadcast was 47.3%, which is just a magical figure for Russian television. We can say that the outcome of the project, watched the whole of Russia. In the audience voting was 1 200 000 people! It looks like magic voice finalists were forced to cling to the "box" even those who have long not looking. To follow this action has become a new year tradition, like watching "twist of fate". 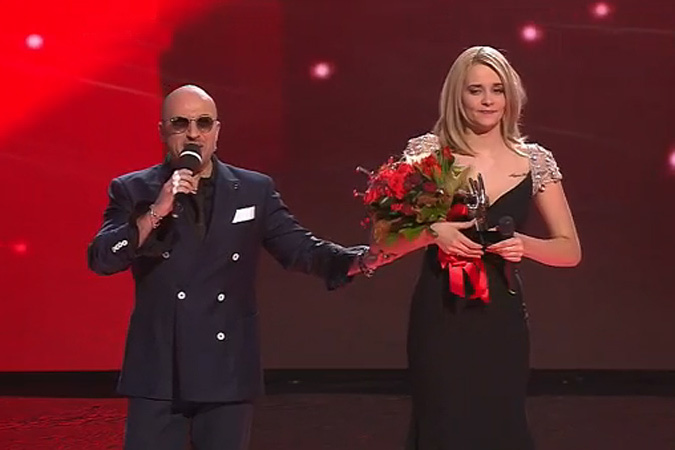 The most exciting moment of the finale was the announcement of favorite. And this time the audience gave the win ward Alexander Gradsky and part of his namesake – Alexandra Vorobyova.

Change of the jury of "the Voice"

No sad music at this celebration of music has not done. In the fourth season the jury will be completely replaced. This statement came from the mouth of Konstantin Ernst. He thanked the permanent four – Pelageya, Leonid Agutin, Alexander Gradsky, Dima Bilan – for participation in the project, stating that they came demobilization.

Who will take the vacant chairs still a mystery. Think about it do not know even the creators of the project. One thing is for sure – Dmitry Nagiyev show will not leave. The composition of the jury we can only speculate. 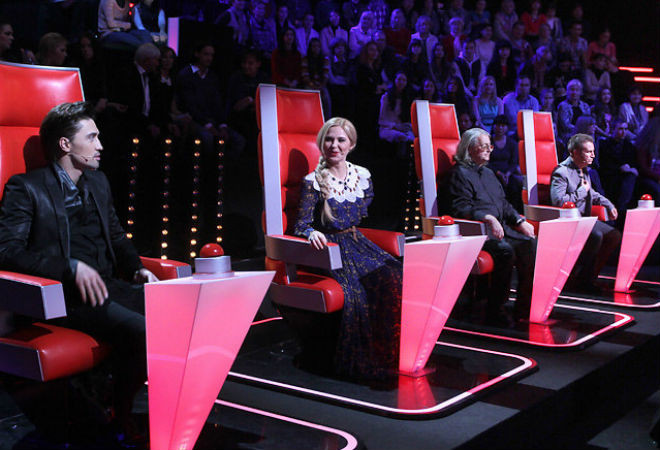 Who will the jury: possible candidates

The forum "Vote" on the website of the First channel after the statement of Ernst exploded. The audience was divided into two camps. Some were glad the change of the jury, while others took offense. Some viewers wrote that they won't watch the show without previous jury. Others have stated that they are ready to see among the mentors of all the characters, except for Valerie and Larisa Dolina. Others started to speculate. Music critics picked up the baton. So, who will be part of the new jury of "the Voice"?

Some fans of the show see this four. However, this is unlikely because there is no representative from the younger generation. That's just the law of the genre and to the producers of the show, the young have to be on the jury.

Viewers of "the Voice," you see this four the most likely alternative to former mentors. In this part you can spend enough Parallels with already popular characters. In this Quartet there is a girl who sings folk on the stage, as Pelagia, a young singer, somewhat reminiscent of the Bilan; the charismatic singer, Eva Simon; and venerable luminary – "analog" of the city.

The leadership of the First channel and the creators of "Voice" while keeping the intrigue. Possible candidates refused to comment. Fans continue to speculate and strongly believe that the fourth season of the beloved project with new faces is not worse than the previous three. The continuation of the show we will see only in September 2015.