The best movies about poker

In the last decade poker became a very popular game. Was filmed many movies, which featured this popular card game. These movies will help improve your game and learn new knowledge, but can popular to talk about, which can lead to excessive gambling, to help you better understand the psychology of the opponents. Generally, movies about poker will be interesting to see the widest range of audience. 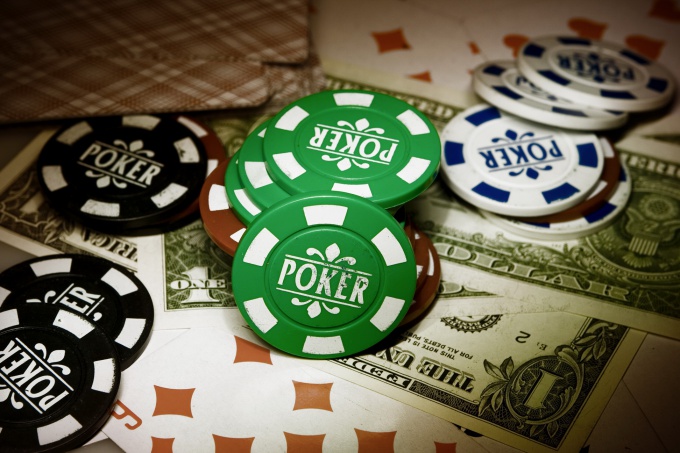 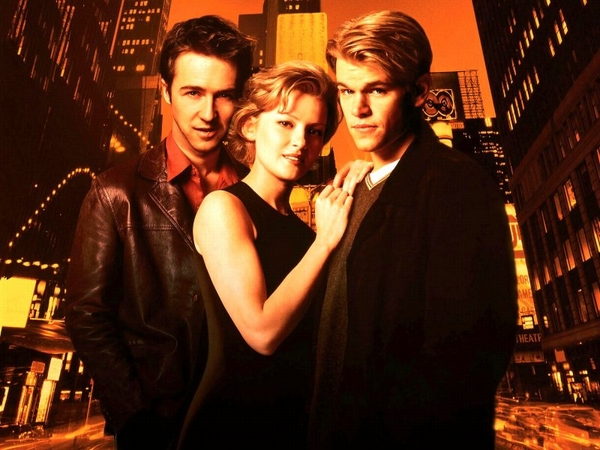 Indeed, this film has already become a cult for all fans of poker. In the center of the plot is the story of two friends, one of whom has an outstanding mind and successfully use their abilities in the game, and the second – a common gambler recently released from prison. Goal by Mike to become the world champion and receive universal acceptance, however, his childhood friend Lester nicknamed "the Worm" manages to implicate him in big trouble.

The film was very interesting and really exciting. It can be viewed many times, and he is not boring. By the way, the film starred two-time world champion poker johnny Chan, who played himself. 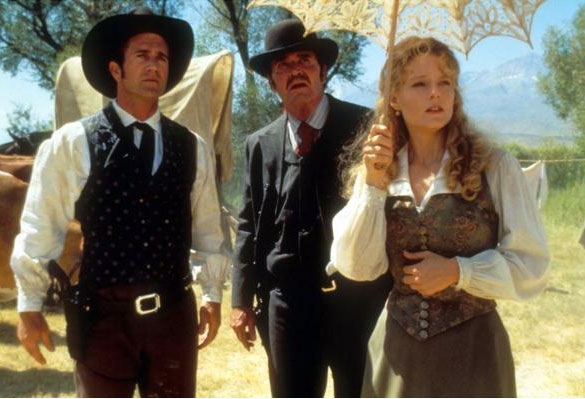 Adventurous Comedy, where brilliantly played their roles stars of the first magnitude – Mel Gibson, James garner and jodie foster. The events unfolding in the film, happen in the Wild West. Bret Maverick is a professional gambler, who is going to go to the world series of poker. In order to participate in the tournament he needs to raise $25 000. Fate brings him with a professional con artist Annabelle and gangster named "angel". And here the three of them begin their long and adventurous path to poker tournament. In this film a lot of fun and exciting moments, and brilliant actors Supplement each other. 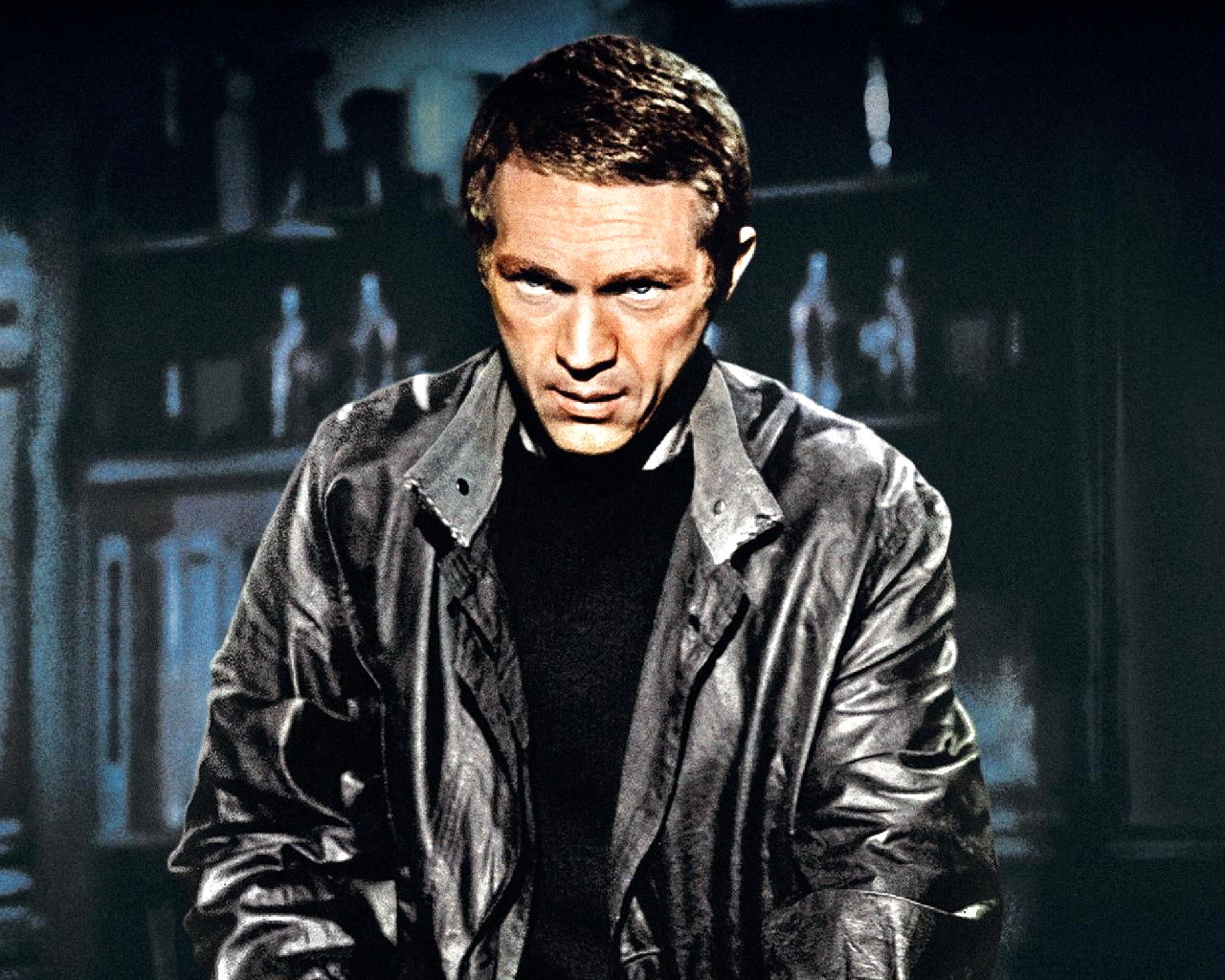 Despite the fact that this film was made many years ago, it still remains very relevant. The script for this film was written based on the book by Richard Jessup, who was well versed in all the nuances of stud poker. The plot of the film is the story of a talented player in the Cincinnati kid, who decides to fight with a renowned celebrity - Lancy Howard. 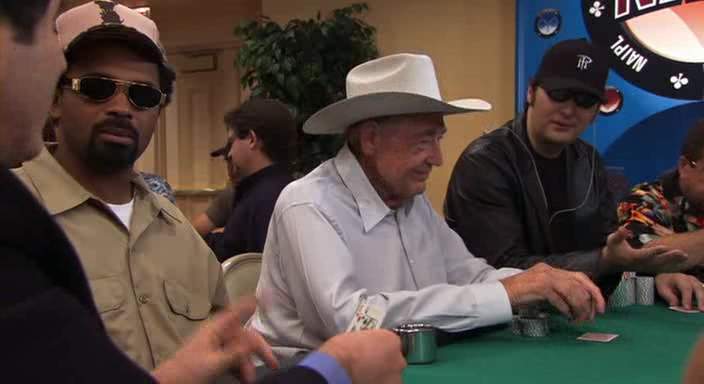 This is a film shot in the mockumentary genre. In the center of the painting six poker players. Different psychological types and difficult life of people who met once at the game table. This movie will be extremely interesting to see all those who are interested in poker. Here, in addition to professional actors, took part the stars of poker Daniel Negreanu, Phil Hellmuth and many others. 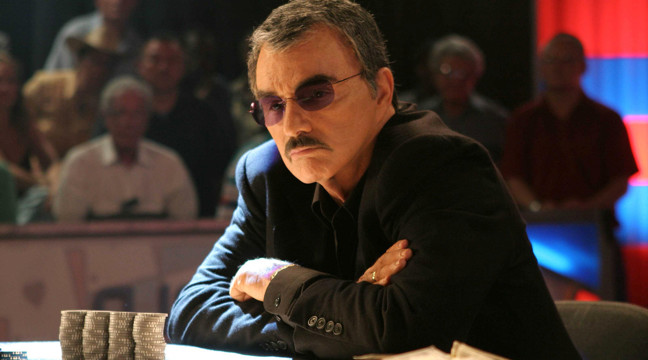 The film tells the story of a young and talented guy Alex, who became interested in online poker. Excellent math skills and unconventional thinking help him to win the tournament on the famous poker site. Alex received an invitation to participate in offline game where his opponents will be the most well-known players. 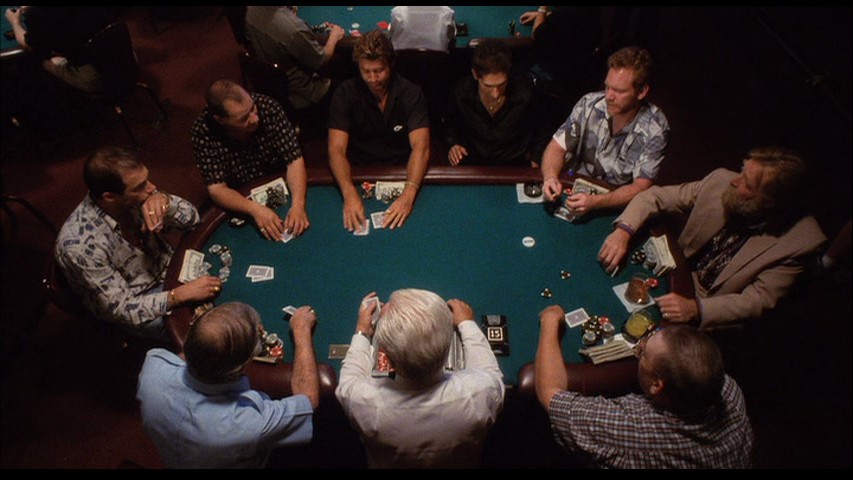 Film biography of the legendary players stuie Unger. He started playing at the age of 14 and 20 had already disappeared in Las Vegas from gambling debts and mafia. Stewie became the youngest world champion of poker, but then lost all his money. This extraordinary story of the rise and fall, which will not leave the audience indifferent. 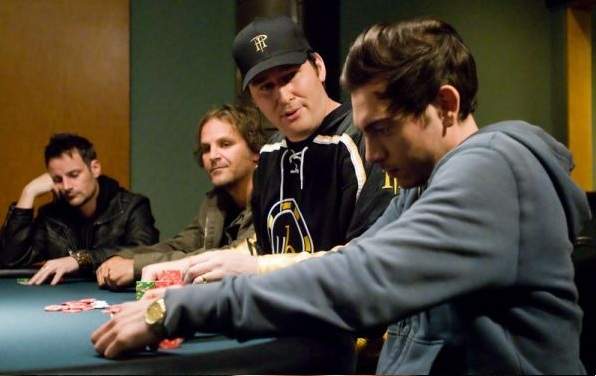 The short film, which tells about the life of professional poker player. It perfectly illustrates the realism of the poker world peace, perfectly recreates the atmosphere of the game. "Land shark" has won a number of prestigious nominations and film awards. In this film you can see the real game, without embellishment. 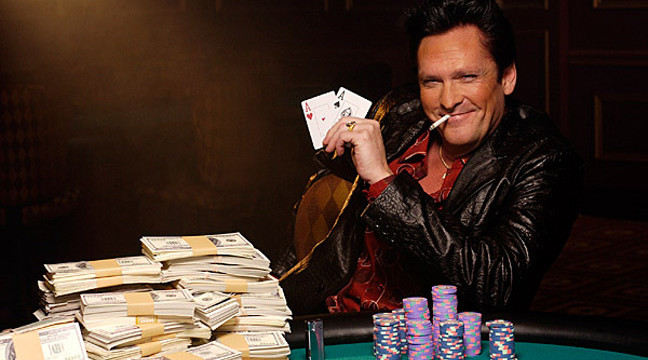 Here in an easy, relaxed manner tells the story of three professional poker players. Ellen, Eddie and Clark literally live in the game. They have one purpose – to play with a known cheat. The King Of Las Vegas – Don "The Matador". The film will be interesting not only to fans of poker. 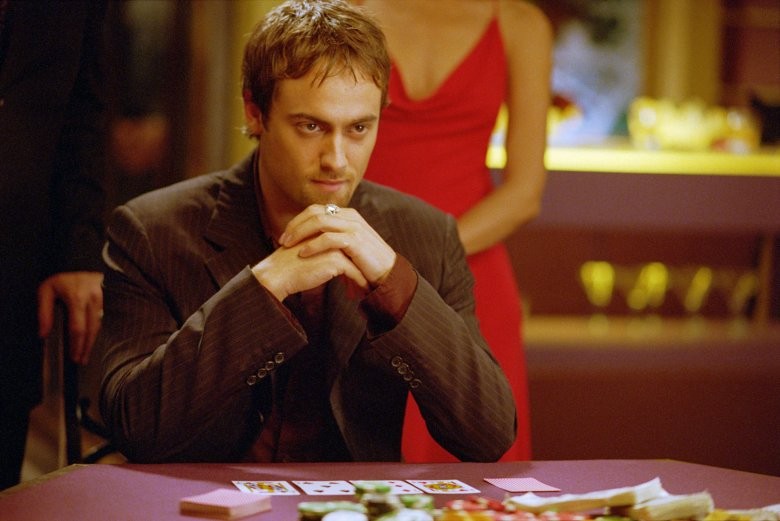 A very exciting movie about card cheats. Despite the fact that the main plot is a bit hackneyed,but thanks to brilliant acting and the work of the Director, the film was very dynamic and interesting. It is definitely worth a look. 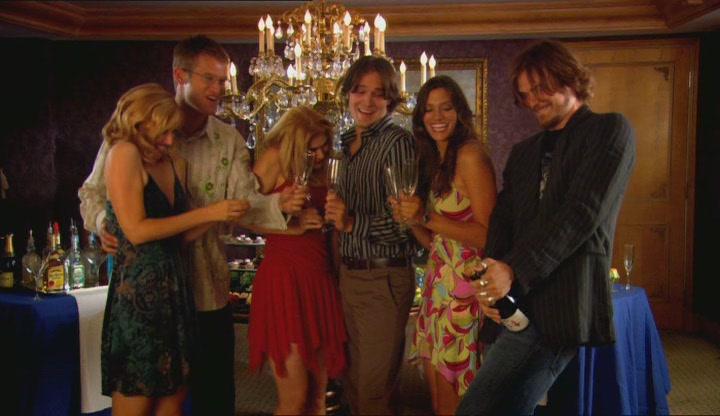 Quite an interesting film about poker. Story female medical College, which aims to earn money from the game. Early childhood father taught her to play Texas poker, and now it's time to put your knowledge into practice. This film does not claim absolute certainty, but to all fans of poker theme it will be interesting. 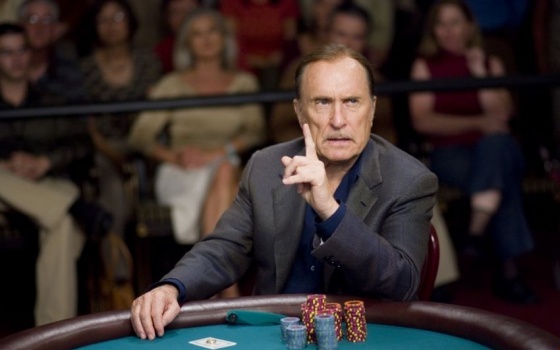 For the main character of this movie poker became a true meaning of existence. He is willing to risk everything to achieve victory in the main event and to win recognition. However, the ambitious young men stands up for his father, who also lives playing Texas poker. The film is made in such a way that will be of interest to all. This dynamic drama, in which rises the eternal problem in vzaimootnosheniyah children and parents.

It should be noted this series of popular Russian Comedy series. It is fully dedicated poker game, all charged with knowledge of the matter. In this series, very bright and with humor shows the main psychological types of poker players. All done very subtly and with irony. All those interested in the game, will be very helpful to see it.