What is the mood of verbs

In the languages of the countries of the world is allocated a different number of moods. In order to understand what is the mood of verbs need to consider this inflectional category from the point of view of the reality and unreality of the referent action. 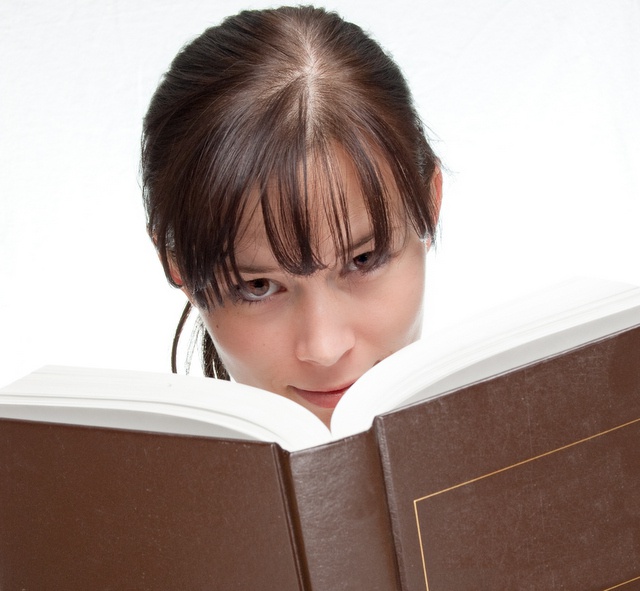 Mood is the inflectional category of the verb expressing the relation of action to reality, as measured from the point of view of the speaker.

In Russian, the system of grammatical moods include the following:

1) the real mood, called the indicative;

2) surreal inclination, represented by the imperative and subjunctive moods.

What is the indicative mood

Indicative mood (the indicative) indicates the action that really happened, happens or will happen.

The indicative is the only mood in the Russian language in which the verb is represented 3 times. Examples: run, run, run, read, read, read.

Imperative (imperativ) is a verb mood that expresses a variety of shades requests, orders, etc.

Verbs in the imperative mood indifferent to the category of time, because the imperative automatically indicates the action that is attributable to plan for the future.

All forms of the imperative are mainly generated from real-time using a suffix "I". Examples: run, read, take, bring.

What is the subjunctive (conditional) mood

Subjunctive (conditional) mood (optative) indicates the action is either desirable, or possible under certain conditions.

From a formal point of view, the present subjunctive is the following: verb in the form of the past tense in all forms in gender and number with the particle "to (b)."

Example: I could, I would live.

Thus, the answer to the question, what is the mood of verbs is quite simple. In determining the inclination value has to be considered and the formation of verb forms.