In the process of studying physics and some other scientific disciplines, students are faced with a term such as "reactance". Is a value denoting a specific relationship between voltage and current. 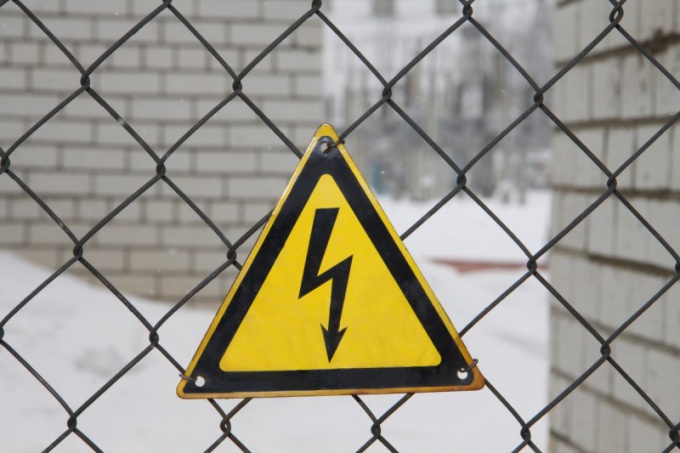 The concept of reactance

Reactance is the quantity of type of resistance, which shows the ratio of current and voltage on reactive (inductive, capacitive) load that is not associated with the amount of electrical energy consumed. Reactance is a characteristic of AC circuits. The magnitude is denoted by the symbol X, and its unit of measure is ohms.

In contrast to the active resistance of the jet can be both positive and negative sign, which corresponds to the sign, which is accompanied by a phase shift between voltage and current. If the current lags behind the voltage, it's positive, and if is ahead, negative.

The types and properties of reactance

Reactive resistance can be of two types: inductive and capacitive. The first of them is characteristic of solenoids, transformers, motor windings or generator) and one for capacitors. To determine the relationship between current and voltage is necessary to know the value of not only reactive, but also active resistance provided by the conductor alternating current flowing in it. The first one gives only limited physical information about the electric circuit or electrical device.

Reactance created due to the loss of reactive power – power consumed to generate a magnetic field in an electric circuit. Reduction of reactive power that causes the reactance, is achieved by connection to the transformer device with active resistance.

For example, a capacitor connected to an AC circuit, manages to accumulate only a limited charge before the change of sign of the potential difference on the opposite. Thus, the current does not have time to fall to zero, as in the DC circuit. At low frequency the capacitor will accumulate the lesser charge, making the capacitor less counteracts the external current. This creates reactance.

There are times when the circuit has reactive elements, however, the resulting reactance it is zero the Zero value of reactance implies a coincidence of current and voltage in phase, but if the reactance is greater than or less than zero between the voltage and current phase difference arises. For example, in the RLC-circuit resonance occurs if the reactive impedances ZL and ZC vzaimosochetaemost. The impedance has zero phase.
Is the advice useful?
See also
Присоединяйтесь к нам
New advices