What is considered incitement to suicide

The creation of a situation that has become hopeless for the victim - about the interpretation of the criminal code of the Russian Federation article 110 "Incitement to suicide". 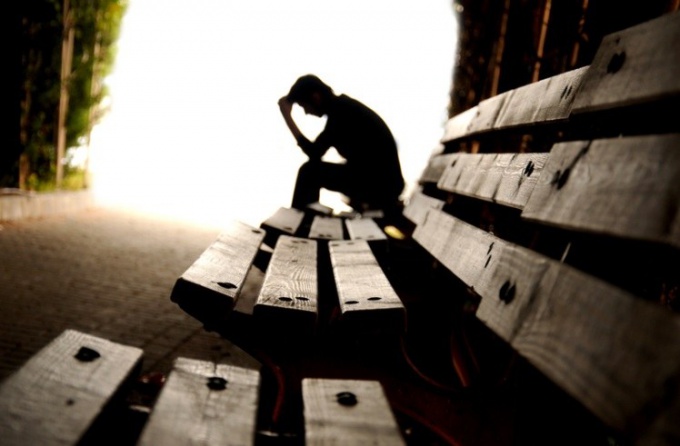 Article 110 of the criminal code

Incitement to suicide belongs to the category of crimes of average weight. Provides for punishment of three to five years of imprisonment. The guilty can be considered a person, under 16 years of age, subject to his sanity.

On legitimate grounds, provoking a person to commit suicide or attempt its Commission are considered to be threats, ill-treatment and/or regular humiliation of human dignity. Thus, incitement to suicide can be performed by the subject as intentionally and unconsciously. In any case, it is required to consider and confirm the presence of the causal factor. To prove that certain actions of the subject led to the suicide of another person, is quite difficult. But, as in criminal practice these things from time to time occur, it is possible.

The main object of investigation is the behavior of the defendant and posed with his indirect or direct threats, including incitement to suicide by negligence. As a rule, the actions of the defendant are characterized by the constancy and regularity. Even if the process of suicide was carried out intentionally, the fact of the murder was missing. Article 110 of the criminal code is characterized in that the consequences of committed crimes occur from the actions of the victim. The subject is guilty only in the pressure, became the object, the reason for the deprivation of life.

Bring to a suicide can be both action and inaction. Group actions include threats, abuse and humiliation of human dignity. Inaction is expressed in apparent indifference to the actions of the victim, for example, goes "unnoticed" refusal of food and water.

Threats. Here plays a role not the threat itself, and its subjective perception of the victim as dangerous. Because of age, mental, social-status characteristics, normal for one situation is perceived by others as critical. For as serious threats and not so good - the constant holding of a person in tension is fraught with the creation of his illusion of despair.

Ill-treatment. The concept of requiring an objective assessment. Under abuse refers to acts which have resulted in the infliction of physical and/or mental suffering to the victim. The main indicators to evaluate the degree of brutality and ruthlessness.

The systematic humiliation of human dignity. The question here is not about the assault. Humiliation can be expressed as a slander against the victim, his constant baiting or mockery, repeated insults, unfair criticism, etc. Basic yard gossip can make a person to jump from the roof.
Is the advice useful?
See also
Подписывайтесь на наш канал