How to determine the severity of the crime

A crime is a wrongful socially dangerous act, possessing all the characteristics of the offence and the specific composition. Categories of crimes – a phenomenon for Russia is relatively new, the criminal code of 1996 was in this respect a pioneer. 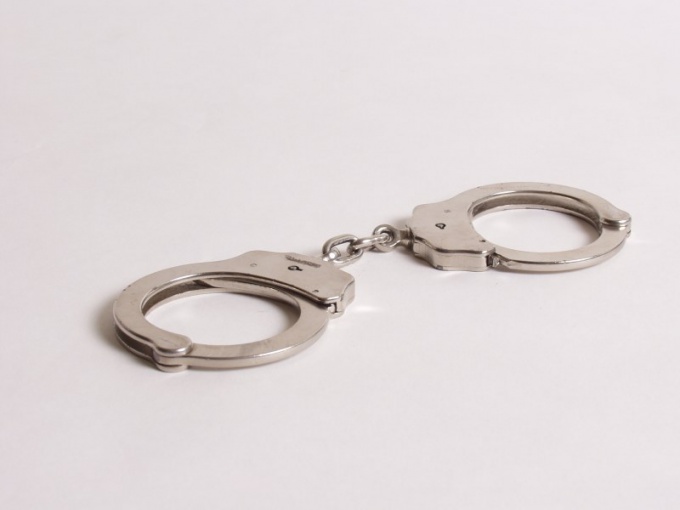 Related articles:
Instruction
1
The concept of "category of crime" reveals article 15 of the criminal code. There are four types of criminal acts: especially serious, serious, crimes of medium gravity and a small. The grounds for this separation are the degree of public danger of concrete acts and his character. The degree of public danger is made up of two factors: the type and significance of the object of the crime. Auxiliary criteria for the separation of crimes into categories of severity are possible the penalty and the guilt of the subject of the offense.
2
The hallmark of the three categories of the four is the possibility of committing them inadvertently. It is a crime of minor, moderate and serious. The most serious offence a priori can be committed only with intent. The intent is the relationship of the perpetrator to the committing of the act, i.e. understanding by the perpetrator that his actions (or inaction) represents a specific danger to the public. The intent may be direct or indirect.
3
The criminal code recognizes as a crime of little gravity to the act that can be both deliberate, and careless, but the punishment for which does not exceed two years of imprisonment. These are the crimes: beatings (article 116), deliberate causing of a little harm to health (part 2 of article 115), theft (part 1 of article 158).
4
The medium – gravity crime is a socially dangerous wrongful conduct, the maximum penalty for which is a custodial sentence of not more than five years. This is a murder committed in state of affect (part 2 of article 107), incitement to suicide (article 110), the substitution of the child (article 153 of the criminal code).
5
The penalty for committing a serious crime shall not exceed ten years in prison (part 2 of article 131 - rape, part 1 of article 164 – the theft of items of particular value).
6
For a particularly serious crime possible penalty of life imprisonment. As examples of such compositions include the following: article 105 – murder, part 2 of article 205 – an act of terrorism.
Is the advice useful?
See also
Присоединяйтесь к нам
New advices