The essence of the law of Malus 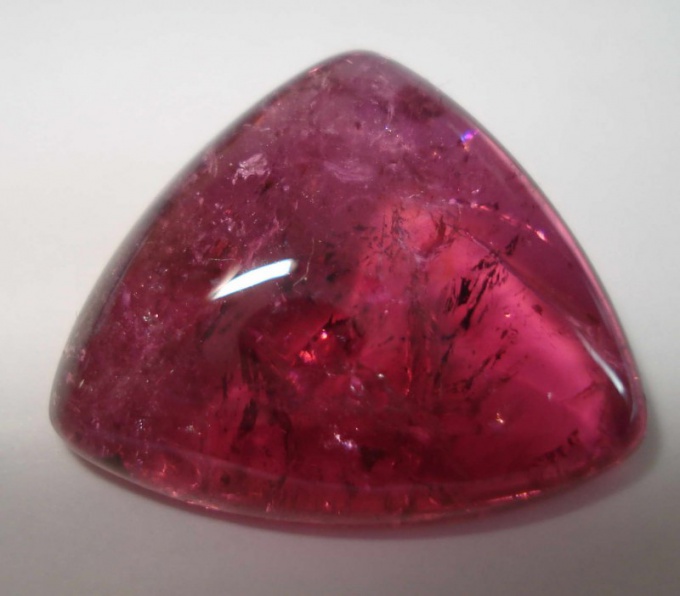 Each of them oscillates in planes perpendicular to the propagation vector of the wave. If these vibrations are in all directions (perpendicular to the planes remains the same), the light is called unpolarized or natural. Such light waves are emitted by the Sun and all earthly sources.

Polarized light occurs during the passage of a wave of certain substances. Light vector starts to oscillate only in one plane, which is perpendicular to the plane of the oscillations of the magnetic vector and the direction vector distribution. Such light is called linearly or pleapositive. To human eyes he is no different from the natural, but by using it you can observe an interesting phenomenon.

To ploskopolyarizovanny light with the help of the tourmaline crystal. In 1809, the French engineer E. Malus discovered an interesting property of such light. In his experiments he used two plates made of tourmaline. He placed the light source and the two plates on the optical bench.

A Brewster plate was placed so that it was possible to change the angle between them (it is formed by their planes of polarization). The plate is located closer to the source, is called the polarizer, while the one on the analyzer. These names are conditional, since the records do not have qualitative differences.