What is the electromagnetic field

The introduction of new technologies and the widespread use of electricity led to the emergence of artificial electromagnetic fields, which often have a damaging effect on humans and the environment. These physical fields are created when there are moving charges. 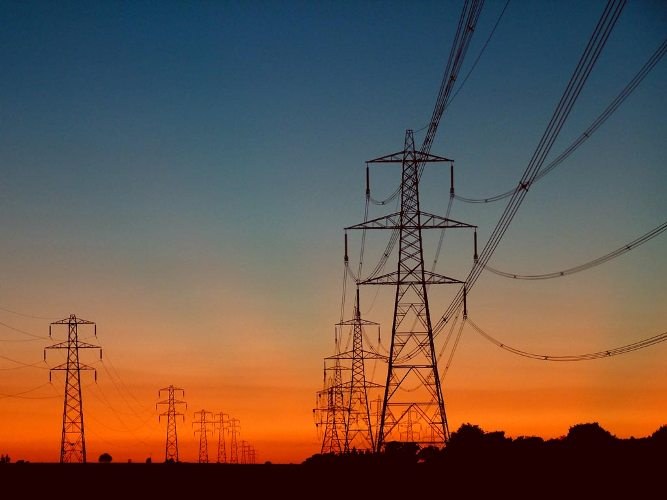 The nature of the electromagnetic field

The electromagnetic field is a special kind of matter. It occurs around the conductors, which are moving electric charges. Is this force field from two separate fields, electric and magnetic, which can not exist in isolation from one another. The electric field at the origin and change invariably produces a magnetic.

One of the first nature of the variable fields in the mid-nineteenth century began to explore James Maxwell, to whom belongs the merit of the theory of the electromagnetic field. Scientist have shown that moving with the acceleration of electric charges creates an electric field. Change it generates a field of magnetic forces.

The AC magnetic field may be a magnet, if you set it in motion, and electric charge that oscillates or is accelerated. If the charge moves with constant speed, through a conductor carries a steady current, which is characterized by a constant magnetic field. Spreading in space, the electromagnetic field carries energy, which depends on the magnitude of the current in the conductor and frequency of the radiated waves.

The impact of electromagnetic fields on human

The level of all electromagnetic radiation that create the designed person of the technical system are many times greater than the natural radiation of the planet. This field is characterized by a thermal effect that can cause overheating of the tissues of the body and irreversible consequences. For example, prolonged use of a mobile phone, which is the source of radiation, may lead to temperature increases in the brain and lens of the eye.

The electromagnetic field produced by household appliances, can cause the appearance of malignant tumors. This applies in particular to children. Prolonged human presence near a source of electromagnetic waves reduces the efficiency of the immune system leads to diseases of the heart and blood vessels.

Of course, to completely abandon the use of technical means, which are the source of the electromagnetic field, it is impossible. But you can apply the simple preventive measures, for example, use cell phone only with a headset, do not leave cords of the devices in electrical outlets after use of equipment. In everyday life it is recommended to use extension cords and cables with protective shielding.
Is the advice useful?
Подписывайтесь на наш канал