Where is stored all the information posted on the Internet

Once the Internet was created for military purposes: communication between nodes, control fire and military bases. Then, as often happens, military developments began to be used for peaceful purposes, and once the time has come when most of the world's population has gained access to the network. Spreading information on the Internet, most people don't really think about where it falls. And gets it in data centers. 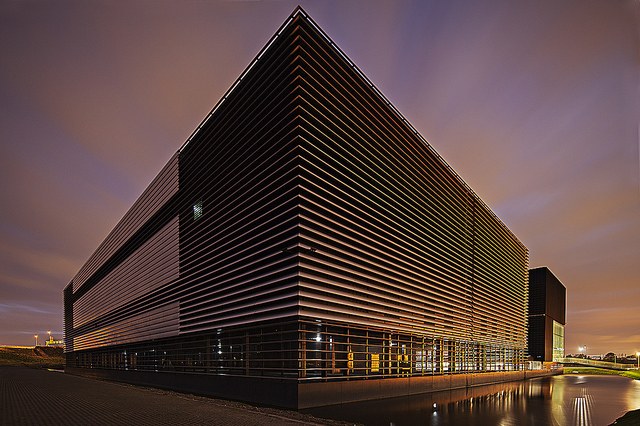 What is data center

In a data center to store all the information onto the web. It's your personal photos, downloaded documents, recording conversations on Skype, blog comments and other important and unimportant data. In fact, the data center is such a large Bank, the vault content. Creating such repositories, the developers had several objectives: - availability, access protection, preservation of information and the integrity of the files.

As valuable information exists, then necessarily there will be those who will want to steal it. For the security of the data centers are responsible not the military or soldiers, but highly intelligent high-tech security guards working under the eye of surveillance and control systems. The duty of security guards is to ensure the confidentiality and full integrity of the content.

Technical conditions of operation of the data center

There are strict rules governing the operation of data centers. Enterprises should be provided with electricity without interruption. The data centers of tier-4 level (fourth level) receive electricity from two power plants. This dual safety net is needed in order to avoid the possibility of disconnection of electricity in case of failure of one of the power plants.

Much attention is paid to the climate control. During operation of the hard drives and servers generate heat, which is removed by means of the systems of conditioning and ventilation. In the summer at night use cool filtered air of the street in the winter cold air mixed with warm internal.

What earn the "keepers of information"

Data centers operate on a commercial basis. They rent out space on network storage or on hard disks. If you want you can rent a server, rack space for your own server or rent a box. In the latter case, the rental cost is added to the cost of electricity (with a small markup).

Lately gained popularity of services such as renting part of the software. Data centers buy licensed programs, install them on their servers and rent parts rent. Another popular service is renting a virtual server, i.e. a certain share of server resource.
Is the advice useful?
Подписывайтесь на наш канал