Who was the last Tsar of Russia

Any student on the question of who was the last Tsar of Russia, did not hesitate to answer: Nicholas II. And it will be wrong, and wrong twice. Although formally, of course, Nicholas Alexandrovich ended the Russian monarchy and the Romanov dynasty. 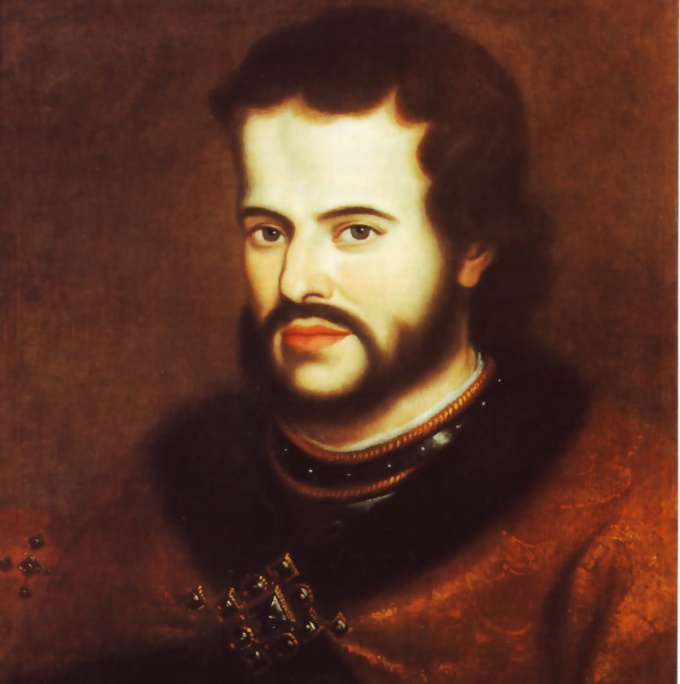 Related articles:
In March 1917 Emperor Nicholas II under pressure abdicated in favor of his younger brother Grand Duke Mikhail Alexandrovich and alerted him about this telegram, which was already addressed as His Imperial Majesty Mikhail II.

But the Grand Duke has postponed the succession. Legally, the acts of Nicholas II and Grand Prince disputed, but most historians come to the view that the process of transfer of power was in the legal field existing at that time legislation.

After the act of the Grand Duke Nicholas II rewrote the abdication in favor of the legitimate heir fourteen year old Tsarevich Alexei Nikolaevich. And although the Emperor was not even brought to the people, de jure, the last autocrat of Russia can be considered as Alexis.

The last autocrat, but not the king

Among the titles of Nicholas II was the Russian title of Tsar. In addition to the title of Emperor and autocrat of all Russia and a number of others, he was king of Kazan, king of Astrakhan, king of Poland, Tsar of Siberian, Tsar of Tauric Chersonesos, Tsar of Georgia.

The term "king" comes from the name of the Roman ruler Caesar (Caesar), which in turn goes back to Caius Julius Caesar.

The name of Nicholas II king wore politicially informal. So between Nicholas II, Grand Prince and Prince, can be considered only the status of the last Emperor of Russia.

Who was the last king

The first autocrat, who received the title of king, was the son of the Grand Prince of Moscow Vasily III and Elena Glinskaya, known in history under the name Ivan the terrible. He was crowned in 1547 under the title of "Great sovereign, by the grace of God Tsar and Grand Prince of all Russia, etc". The Russian government of the period was the official name of the Russian Kingdom, and under this name lasted until 1721.

In 1721 Peter I adopted the title of Emperor, and the Russian Kingdom became the Russian Empire. But Peter was not the last king. Peter was one of the last kings, as they were crowned jointly with his half-brother Ivan Alekseevich Romanov.

In 1682 two brothers were crowned in the assumption Cathedral of the Moscow Kremlin and Ivan was crowned as the elder king under the name of Ivan V Alekseevich genuine Monomakh and in full Royal garb. As a politician, economist, statesman John V does not show, and did not make the slightest effort to. Some historians are generally inclined to recognize him as mentally disabled.

Nevertheless, he managed for 12 years of marriage with Praskovya Feodorovna Saltykova give birth to five children, one of the daughters later became Empress, known as Anna Ivanovna.
Is the advice useful?
Присоединяйтесь к нам
New advices