Where Ivan the terrible buried

Ivan IV Vasilyevich (Ivan the terrible) of the dynasty of Rurik was born August 25, 1530 in the village of Kolomenskoye. He went down in history as one of the most brutal rulers, possessing a violent temper and had a persecution mania. However, modern historians are increasingly questioning this view on historical characters of the time of Troubles. 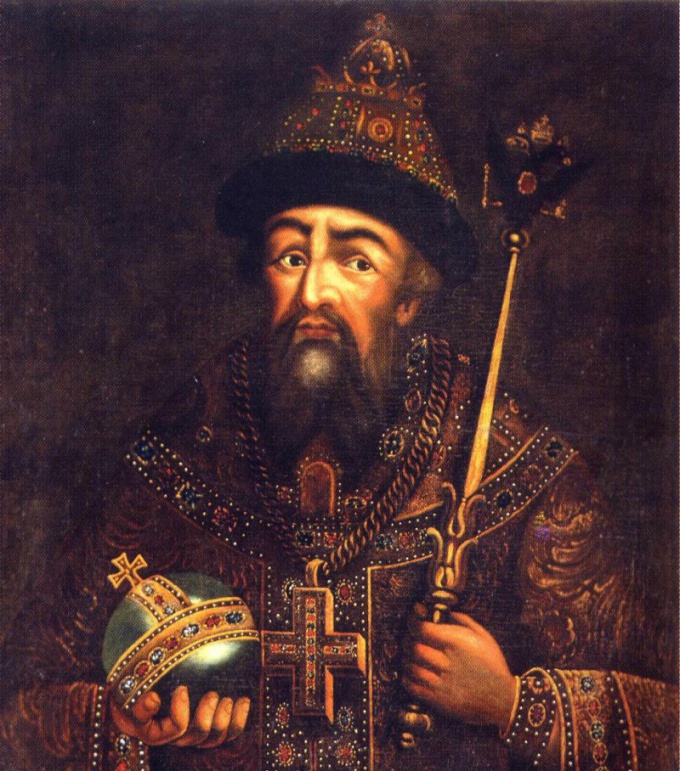 Related articles:
Formally, Ivan became king in three years, however, the initial Rus rule, his mother Elena Glinskaya and his retainers, however, in 30 years Glinskaya died, probably from poisoning. The time from the death of Basil III until the coronation of his son Ivan called Vague, this is the time of the Board of the Council of seven, arbitrariness in the power of the boyar nobility. Historical documents that have survived to posterity, have so many contradictions, moreover, some of them obviously tampered with and rewritten, and therefore on what was a king named Ivan, like the rules and how he died, we can only guess.


By the way, Ivan the terrible – first Tsar in Russia.

Views of the Moscow Tsar, at the age of 15 who ascended the throne, to reign was similar to Byzantine ideas about bogolanfini kings, messengers of God, having unlimited power. It was in a particular vision of its mission lies the well-known attachment of Ivan the terrible to the clergy and the monks, his frantic prayers and exponential service time in the individual chambers.

After the assassination and the famous Moscow uprising Ivan to protect themselves from all of the state circle of confidants, which he called the Elected Rada. His reign, as we would say today, it was the policy, many functions have been delegated to the gatherings. who abolished only Peter. However, this does not prevent Ivan the terrible to create a code of law, which have lived for centuries descendants, to carry out major policy reforms, army, legal system and state bodies, to conquer Kazan, Astrakhan, Western Siberia and Bashkiria.

It is known that the king attempted more than 15 times, every attempt Ivan knew, moreover, part of the executions of the conspirators he participated personally. It is obvious that the constant threat of death has hit the psyche of the king. His last days are described very confusing, historical data are in conflict with each other, however, most likely, Ivan passed away after a long illness: according to researchers at Ivan developed osteophytes that prevented him from walking. He moved on the stretcher. Scientists say that disease is a 50-year-old king was reminded of the disease of the elderly. March 16 Ivan the terrible fell into unconsciousness, and on 18 March, after dinner, he died. Still it remains a mystery whether it was a natural death, or the king is still poisoned.

During the life of Ivan bequeathed to bury him in diaconic the altar, wanting to show everyone the importance of his reign. Suicide at the behest of the king buried in the tomb of the Archangel Cathedral of the Moscow Kremlin in the funeral home of the rulers of the state through the male line.

To this day the king's body is buried in the Archangel Cathedral, despite the fact that the tomb several times trying to open.

The tomb of the first king is decorated with a copper casing, which was made in the early 20th century. Under the hood is a tomb made of brick, and under the tomb is a sarcophagus, made of solid limestone. The sarcophagus covers slab of white stone on which is written the name and dates of life and death of Ivan Vasilyevich.
Is the advice useful?
Присоединяйтесь к нам
New advices