How long is the contract of donation is valid in Russia

All questions concerning the validity of contracts of donation, often arise in case of sudden death of the donor when the act of transfer of a property had not been previously designed and registered in the authorized bodies. 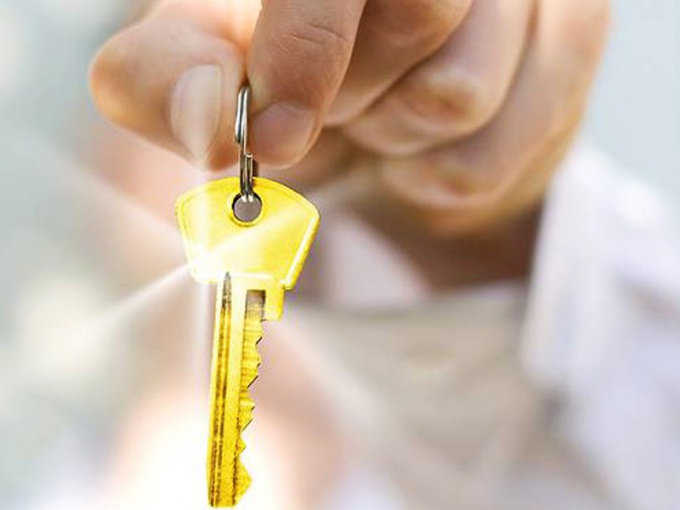 Related articles:
Instruction
1
It should be noted that from spring 2013, the very need for official assurances of the transactions gratuitous donation and transfer of property was dropped, however, the law still binding on both parties officially announce their newly established rights through their official registration.
2
According to current country legislation and the Civil code as such terms governing the limits of validity of the contract of donation, no. But his power donation comes only with the joint address of donor and donee for registration, the incident between them once the transaction in the state register of Russia, the deadlines for performing such registration is also not limited and depend only on zdravstvenem and being in a normal mental and physical condition of both parties occurring donation.
3
It can be concluded that a prisoner without official registration of the contract of donation of property is considered a project without going through the above procedure, in fact, does not prove the fact of transfer of a gift from hand to hand. At any time the donor may change his mind and withdraw donated once the property of his new owner.
4
I wonder what kind of the validity of the deed of gift may be provided in the certifying document, for example, in cases where the person the donor has survived its donee, the gift can legitimately return to his old master.
5
There are cases of early termination of the contract of donation, such incidents can occur if the donor proves the fact of assassination attempt on his life by the donee, will clearly show the pictures "gross ingratitude".
6
In accordance with the regulations, there are many reasons of early termination of the contract of donation, today it can do as the former owner and his relatives and other legitimate heirs, who will be able to clearly demonstrate evidence that a similar deal was done illegally.
7
If desired, the donor may make the donee a conditional transaction, for example, to promise any of their property in form of residential square meters, machines, land in the case of committing to some action, e.g., successful graduation, wedding, birth of a child. Was so deeds become effective only at the time of implementation prescribed in the securities of an event and provided that both sides of this signed contract alive. Here we must remember that if the donee died before the entry into force of the agreement, the property shall not be transferred to his direct heirs and close relatives.
Is the advice useful?
Присоединяйтесь к нам
New advices