Is it possible to challenge the gift apartment

Many people, particularly older people, prefer to dispose of their own property apartment, giving it to someone from relatives. However, there are those who have their sights set on a gift. And then about the contract can occur lengthy litigation. 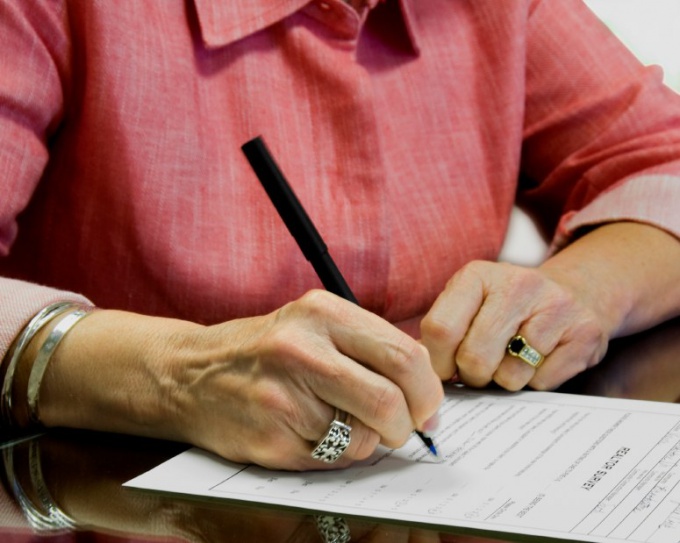 Related articles:
You will need
Instruction
1
As with any transaction, the contract of donation apartments can be challenged in court because of its invalidity. However, given the specificity of the donation, to do this it is sometimes extremely difficult. Moreover, in some cases it is necessary to take care about convincing to the court the evidence base.
2
Invalid it is possible to recognize the deed of gift apartment due to the fact that it is in the mortgage or under arrest. So, if the apartment is mortgaged, its alienation without the consent of the mortgagee may entail the invalidity of the respective contract. By analogy, donation apartments acquired during the marriage may be voidable if it occurred without the consent of the other spouse. This rule applies to a situation when the apartment is object of common joint ownership due to some other reason.
3
In a situation when the apartment belonged to several persons by the right of common ownership, the other owners can challenge the donation in view of the fact that they were deprived of their preemptive right for purchasing it.
4
If the apartment was given to a legal entity, the legality of the donation can be put in doubt due to the fact that it is contrary to the founding documents, or happened without the consent of the relevant governing body.
5
The donation contract will be null and void, provided that the donor acts as a juvenile (under 14 years) a person. Similarly, the donation can be challenged, if we can prove that at the time of the transaction, the donor was incapacitated or did not know the significance of their actions.
6
Violation of legislation can also entail the invalidity of the contract of donation. For example, it provides any reciprocal obligations of the gift recipient. In this case, such a contract is not considered a donation. It can be considered as a sham transaction, which is void. Also, the contract of donation can be imaginary. To prove this, an argument can be made that the donee was not registered at his apartment the right of ownership.
7
The court's decision on the illegality of donation, entered into force, the grounds for cancellation of state registration of ownership rights to the apartment for the recipient of the gift.
Note
Gift apartment can be challenged on other grounds established by law for the invalidity of transactions. These include deceit, violence, threat, delusion, etc.
Useful advice
For the recognition of the donation contract void as null and void, subject to the General limitation period for a duration of 3 years. If the transaction relates to voidable, then it is the Statute of limitations is limited to 1 year.
Is the advice useful?
See also
Подписывайтесь на наш канал