How to calculate the Statute of limitations

Limitation prescription is specifically the statutory period during which the subjects of civil law can file a claim in judicial authorities in order to protect their violated rights. 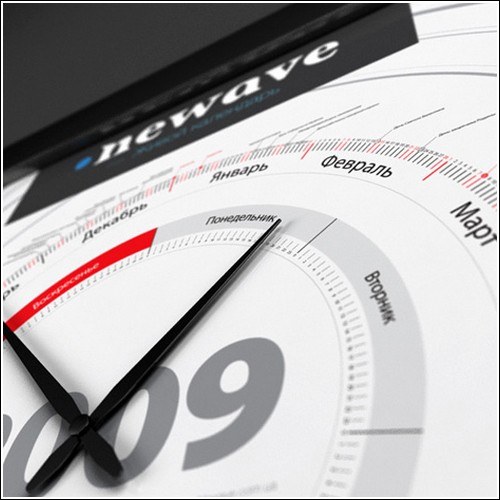 Related articles:
Instruction
1
Civil code of the Russian Federation has established a General Statute of limitation which is three years from the date when the person learned or could learn about violation of their rights. This period may not be changed by the parties to the Treaty in the big or smaller party. Special (longer or shorter) Statute of limitations established by other Federal laws, regulate certain types of legal relations. The claim of restoration of the violated right shall be accepted by the court regardless of the expiration of the Statute of limitations, it applies only in the case if the opposing party notice of its entry. Only then can the court, taking it into account, makes the decision on refusal in satisfaction of the claim.
2
The Statute of limitations begins to run from the time of detection of the face of violations of their rights or of the ability to detect such violations. For contractual obligations with a strictly specified period of performance the period of limitation starts with the end of this period. If the term of the contract is not defined, then the limitation period begins to run from the time requirements of the contract. At the change of persons in obligations for periods of limitation and their calculation does not change.
3
The law also provides for the cases of suspension and interruption of the limitation period. So the suspension period may, if the plaintiff could not sue for reasons beyond his control (force majeure), the plaintiff (or defendant) served in the armed forces of the Russian Federation, adopted by the legislative act prevents the filing of a lawsuit, as well as at the conclusion of the agreement on procedure mediation (amicable settlement). These circumstances suspend the limitation period, if they occurred in the last six months and had its effect until the end of time. They extend the reporting deadline for another six months. The limitation period is interrupted by filing a claim, he begins to run again.
4
In any case, there is a possibility of restoration of the missed deadline. It is necessary to apply an appropriate statement to the court indicating the reason for missing. If they will be recognized by a court as valid, the period will be restored.
Is the advice useful?
See also
Присоединяйтесь к нам
New advices