How to determine the amount of the pension

Pension - cash collateral received by the citizens of pension, insurance and other funds at the end of work, when you reach a certain age, disability and in some other cases. Retirement is usually permanent and main source of livelihood, so determining the size is important in the calculation. 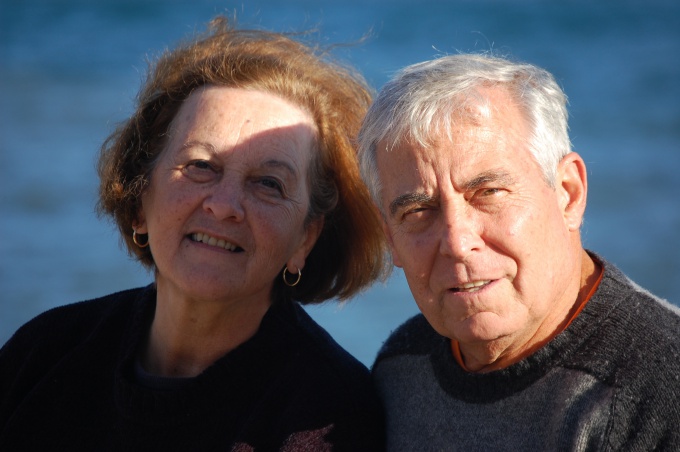