How much energy consumes the microwave

Microwave is a household appliance that today there are many Housewives. However, not all of them are very well aware how energy intensive is the ordinary kitchen microwave oven. 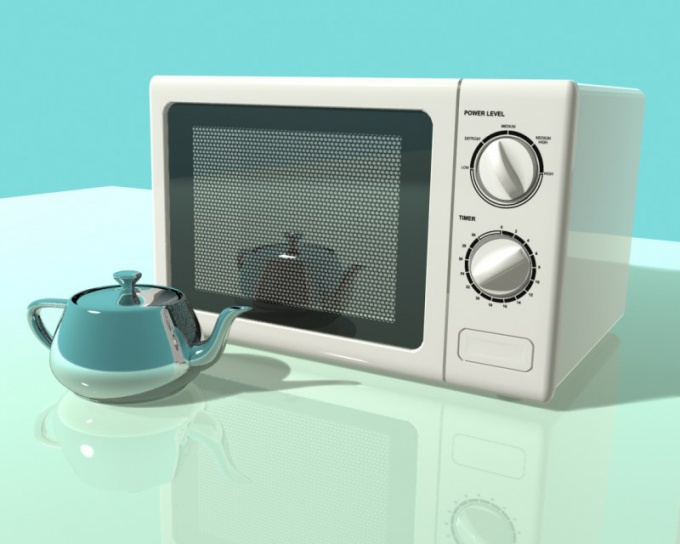 The power of the microwave

The kitchen is modern person equipped with a large number of household electrical appliances, which differ not only assignment, but also the energy consumption. Thus, the most wasteful in this regard are heating appliances - electric iron, electric kettle, Hairdryer and oven, including a microwave.

Microwave, which in common parlance is often referred to as a microwave, a handy device that allows you to cook and warm meals in few minutes. The specific number of these moments depends on the capacity of the device. This same figure is key in relation to the amount consumed by the microwave energy.

Most modern devices used in the home, have a capacity equal to from 0.7 to 1.2 kilowatts per hour (kWh). The presence of a specific device additional options, for example, convection, grill or other, usually increases the amount they consumed per time unit of energy: in this case, the microwave power may range from 1.2 to 2 kW*h. the maximum rated capacity specified by the manufacturer, correspond to the operation at the extreme position of the power control respectively the most cost-effective mode will ensure lesser consumption of energy per unit time.

Thus, the total amount of electricity consumed by a specific device for a certain period of time, say one month, it depends on its rated capacity, mode of use and the amount of time during which it was operated.

So, to calculate the energy consumption of the microwave can be a simple example. Let specific device has a maximum power equal to 1 kWh, however the owners use it mostly in a more economical mode, which "eats" 0,85 kW*h of electricity.

If the microwave is mainly used for heating food in a day it takes about 40 minutes. With daily use the total time of operation per month will be 1200 minutes or 20 hours. Consequently, the total amount consumed per month, the microwave energy will be 17 kW. Similarly, possessing the necessary minimum of information, it is possible to calculate the consumed amount of energy for any other similar device.
Is the advice useful?
See also
Присоединяйтесь к нам
New advices