What is the theory of relativity

In 1905 albert Einstein suggested that the laws of physics are universal. So he created the theory of relativity. The scientist spent ten years to prove his assumptions that became the basis for a new branch of physics and led to new ideas about space and time. 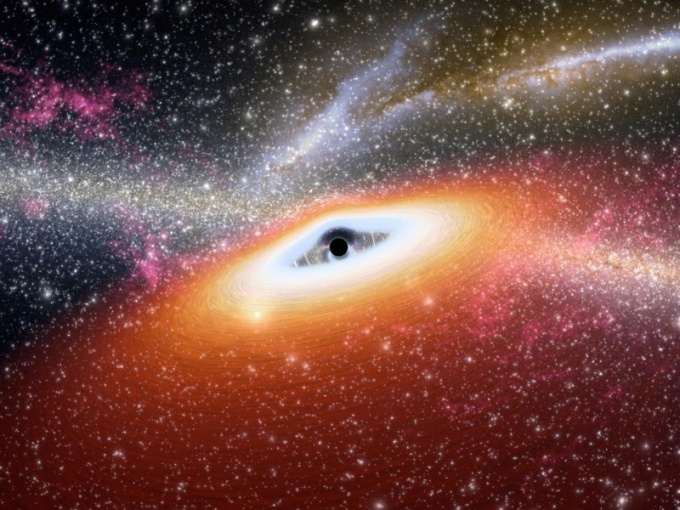 Two objects attract each other with a certain force. It was called gravity. Isaac Newton discovered three laws of motion, based on this assumption. However, he suggested that gravity is a property of the object.

Albert Einstein in his theory of relativity relied on the fact that the laws of physics are fulfilled in all systems of reference. In the result, it was found that space and time are intertwined into a single system known as "space-time" or "continuum". Laid the foundations of the relativity theory includes two postulates.

The first is the principle of relativity, which says that it is impossible to determine empirically, whether resting inertial system moving. The second is the principle of the invariance of the speed of light. He proved that the speed of light in vacuum is constant. Events that occur at some point for one observer, may occur for other observers in other times. Einstein also realized that massive objects cause distortion in space-time.

Although modern devices and can not fix the distortion of the continuum, they have been proven in an indirect way.

Light around a massive object, such as a black hole, is bent, causing it to act as a lens. Astronomers usually use this property to study stars and galaxies behind massive objects.

The Einstein cross is a quasar in the constellation Pegasus, is a great example of gravitational lensing. The distance is about 8 billion light-years. From Earth, the quasar is seen through the fact that between him and our planet is another galaxy that works as a lens.

Another example would be the orbit of mercury. It changes over time in connection with the curvature of space-time around the Sun. Scientists have found that in a few billion years, the Earth and mercury may face.

Electromagnetic radiation from the object may be a little late inside the gravitational field. For example, the sound emanating from the movable source is changed depending on the distance to the receiver. If the source moves towards the observer, the amplitude of the sound waves decreases. The farther the amplitude increases. The same phenomenon occurs with light waves at all frequencies. This is called red shift.

In 1959 Robert Pound and Glen Rebka conducted an experiment to prove the existence of red shift. They shot gamma rays of radioactive iron in the direction of the tower of Harvard University and found that the frequency of the particle oscillations at the receiver is less than the estimated due to the distortion caused by gravity.

The collision of two black holes is thought to be able to create a "ripple" in the continuum. This phenomenon is called gravitational waves. In some observatories with laser interferometers that can capture this radiation.
Is the advice useful?
Подписывайтесь на наш канал