How to determine the distance to planets

Despite the fact that most close from us planets extremely far from Earth, distance it is of ultimate importance. And if so, it can be determined. And this was first done a long time ago – in the days of the Ancient Greek astronomer, mathematician and philosopher Aristarchus from the island of Samos proposed a method of determining the distance to the moon and its size. How can you determine the distance to planets? The method is based on the phenomenon of parallax. 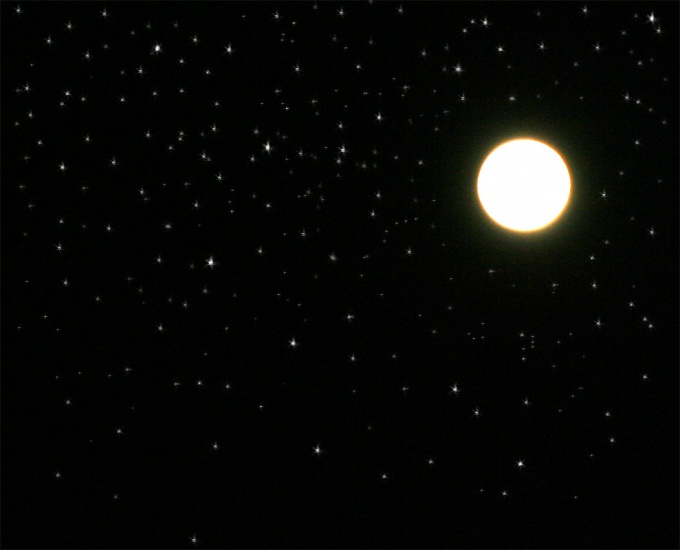 Related articles:
You will need
Instruction
1
Radar is one of the modern methods of determining the distance from Earth to the planets (geocentric distance). It is based on a comparative analysis of the sent and reflected signal.Send a radio signal in the direction of interest of the planet and turn on the stopwatch. When will the reflected signal to stop the clock. By the known velocity of propagation and the time during which the signal reaches the planet is reflected, calculate the distance to the planet. It is equal to the product of the speed at half the stopwatch.
2
Before the advent of radar to determine the distance to objects in the Solar system using the method of the horizontal parallax. The error of this method is kilometer, and the measurement error of the distance using the radar centimeter.
3
The essence of the definition of the distances to the planets by the method of the horizontal parallax is to change the direction of the object when moving the observation point (parallax) – as a base is taken maximally spaced points together: the radius of the Earth. That is, the determination of distances to the planets by the method of the horizontal parallax is a simple trigonometric problem. If you know all the data.
4
Multiply 1 radian (the angle formed by the arc length is equal to radius expressed in seconds (206265) on the radius of the Earth (6370 km) and divide by the amount of parallax of the planet at this time. The resulting value is the distance to the planet in astronomical units.
5
At an annual or trigonometric parallax (base is the semimajor axis of earth's orbit) calculate distances to very distant planets and stars. By the way, parallax equal to one second determines the distance of one parsec, and 1 PS = 206265 astronomical units. Divide 206265 seconds (1 radians) on the value of trigonometric parallax. The resulting quotient is the distance of to the interest of the planet.
6
Finally, distance to planets can be calculated using the third law of Kepler. The calculation is quite complicated, so let's proceed to the final part.Construct the squared value of the orbital period of the planet around the Sun. Calculate the cube root of this value. The resulting number is the distance from the interest of the planet to the Sun in astronomical units, or heliocentric distance. Knowing the heliocentric distance and the position of the planets (angular distance of the planet from the Sun), you can easily calculate the geocentric distance.
Is the advice useful?
Подписывайтесь на наш канал